Our fall sports have come to an end. Each and every one of our teams, players, and coaches had an incredible season! We are so proud of all our fall sports programs! 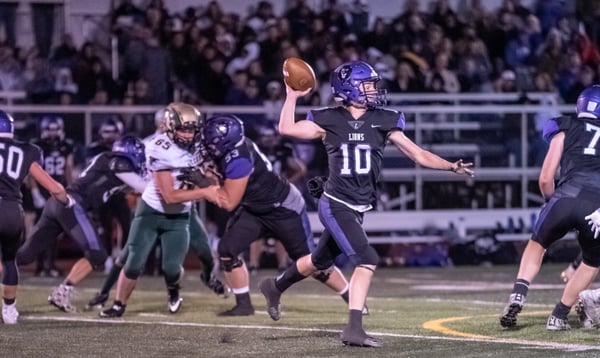 This was one of the best years for Lions football! Their competition was tough, but our boys brought their best to the field every single game! Led by Coach Robbins, they went up against some tough teams this season and came out on top. With a 6-4 regular season the Lions made it to the state playoffs. LuHi, ranked 64, met Pueblo South, ranked number 12, in the first round of playoffs. Although they lost that game, the team should be proud of all the hard work they dedicated to this season. The Lions had an amazing year, overcoming many obstacles they faced. 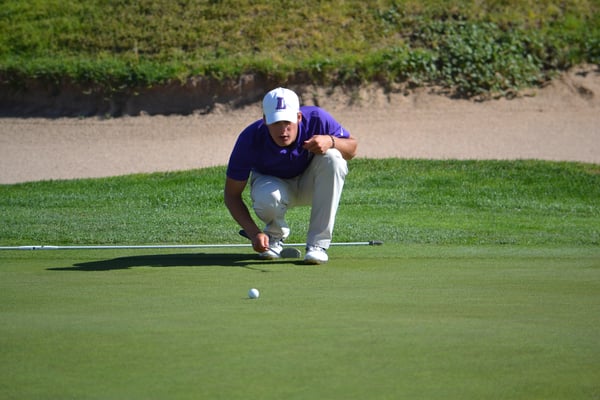 This fall, LuHi’s boys golf won their first state title in the history of the school! We are so proud of their accomplishments. They rose to the challenge at each tournament. The main competition at State was Holy Family in which Lutheran beat out for the title! Westin Pals won an individual state title as well. Great job LuHi golf! Way to represent your school!

“Our season started and ended with scripture: James 4:10 'Humble yourselves before the Lord, and he will lift you up.’ The Holy Spirit was on full display this year!  We were humbled all season by not winning one league event, yet all along we were near the top of the 3A state rankings for golf. When the state tournament ended after 2 days of challenging golf at the Air Force Academy, we were Champions as was our #1 player Westin Pals, taking home the individual state champion title! As believers in Christ, this season was a real life example of trial along with exaltation and true love for one another! Memories that will never be forgotten!” – Coach Volz

Soccer had an amazing season. Our 2019 season was full of challenges that the lads tackled head on! They went 11-5-1, was ranked 11th in 3A,  and made it to the second round of playoffs! Lutheran High hosted the first soccer playoff game in school history. At that game, the Lions beat DSST: College View 2-1. In the second round of playoffs, LuHi faced Delta, who was ranked 6th in 3A, losing 3-1 on the road. LuHi senior, Yan Zambrano, was awarded Second Team All State.

According to Coach Buchholz, “The season was fun and full of good memories. We had to face some adversity and I was proud with how the team responded. The success we experienced on the pitch was great for the program. A highlight for us was getting to host a playoff game and getting the win in front of the home crowd. The program is very thankful and appreciative of all the support from the LuHi community.” 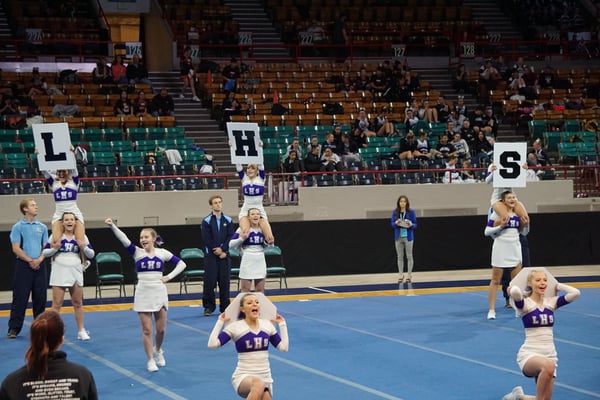 Our cheerleaders have done an amazing job creating an engaging atmosphere at all our home games! We are so proud of their contagious spirit and attitude clearly seen at home games and pep rallies. The squad also competes in competitions against other 3A schools. Recently, they got third at the League competition. Our cheerleaders are ready to take on the state competition!

Here are some thoughts from Coach Tabitha about the season so far: “The Lutheran High School cheer team has loved being able to connect with players from other teams on campus and cheer the football team with the help of the awesome student section during home and away games! They have made friendships and have put effort and hard work into halftime performances and cheers throughout the game. The team is excited to kick-off competition season with a League Meet on November 16th and continue all the way to State on December 6th. The cheer team is also excited to start cheering for winter sports and especially the varsity boys and girls basketball teams as they go on into their seasons. LET’S GO LUHI!!” 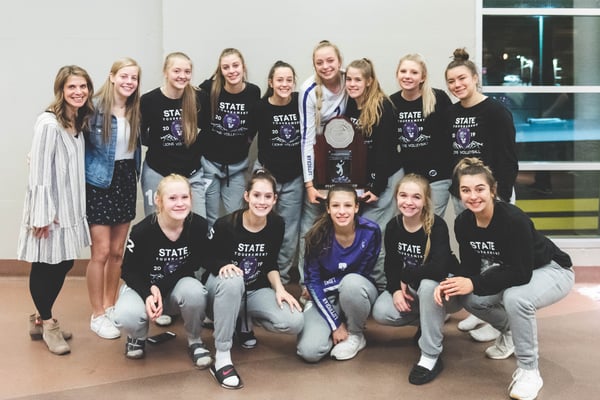 Our lady lions have gone to state 8 times out of the last 10 years! They have dominated the league with an undefeated record in the regular season. This year Lutheran hosted the regionals matches for the metro league. Our Lions swept over the competition, becoming the league champions. The Lady Lions then went into state dominating the court. In the final games of the state matches the Lions came up against the Sterling Tigers who were ranked 2nd, but also undefeated. Our girls fought all the way to the finish line. Each match was a close score, but ultimately Sterling came out on top winning 3 of the 4 rounds. Your Lutheran Lions came in as the state runner up.

Words from Coach Kidston about the season: “Our focus for this season was Micah 6:8, "Act justly, love mercy, walk humbly with your God." While being humble is important it is more important to remember who we need to walk with, our God. Some of our highlights from this season was watching these girls walk together through success and disappoint while leaning on God. I'm proud of the character they displayed in both big wins and one tough loss. Payton and Kennedey have been significant leaders in the program the past four years and many of these girls have played in the finals the past three seasons, which is an incredible accomplishment. These are girls I wanted to be around...they are a hard working, fun loving group that loves their Lord, each other, and the game of volleyball.” 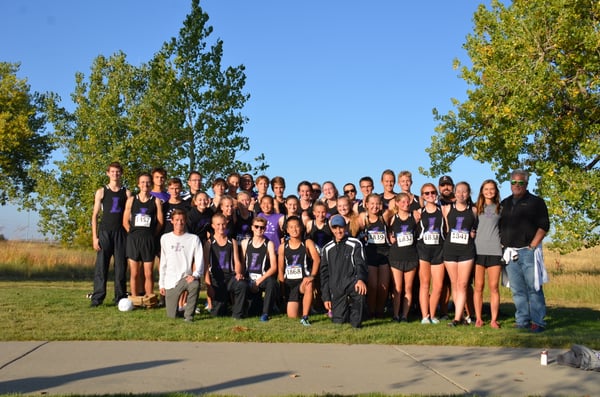 This year our Cross Country team had 38 students involved! Our team did an amazing job in their fall season! During their qualifying race at Regionals the boys team finished 4th with Ty Schauer coming in 9th overall! They boys team went to the state meet where they made it to just outside the top 10 of the state runners! The team also sent Abbie Saline as our single female runner to the state competition! Abbie finished 11th amongst the female runners, enabling her to compete at state.