Welcome Scott Hormann to the LuHi Lions family as our new head baseball coach. Learn more about his goals for the program and what he loves about baseball.

Scott Hormann has a long love of baseball. Although he loves a lot of sports and even played football in college, baseball is his first love. Besides joining the LuHi coaching staff as our new head baseball coach, he is also the Director for USA Prime Colorado Baseball and I am a co-owner of the Khaos Clubhouse indoor hitting facility in Littleton.

Before moving to Colorado in 1992, Coach Hormann grew up in Fairfield Ohio playing football, basketball, and baseball and attend college at Eastern Michigan University on a full-ride football scholarship. He started his high school coaching career at Regis High School in 2006 and then was the pitching coach at Cherokee Trail High School in 2007. He then moved on to Heritage High School where he was the head coach from 2009 to 2018.

He shares his excitement to be part of the LuHi family, “ am so excited to get back to coaching high school baseball. There is nothing like representing your high school on the field. I want to thank God for leading me to Lutheran and the administration at Lutheran for entrusting the program to me. I will not let either of them down. I've watched LuHi Baseball grow over the years and I truly believe it is on the cusp of becoming a baseball powerhouse in our state. I know some of the players and love the God-first atmosphere that I was brought up with. I am truly blessed to be able to call Lutheran home now.”

Something he hopes each of his players learns is that it’s ok to fail. “As long as you don't quit and you keep trying. Baseball is tough on you, as soon as you think you're really good it humbles you quickly. Life is not always fair but if you keep working hard you will succeed. Just like baseball!” he shares.

One of his favorite things about being a coach is building relationships with the players. He aims to help his young men grow in the knowledge of how to be great husbands and fathers. One of his goals for LuHi’s baseball program is to keep the positive momentum going on the foundation that has been laid, “I just want to keep on building onto what coach Sorensen has started here. I would love to win a State Championship but more importantly, I want to help these young men become great people in our community.”

The role that his faith plays in his coaching style is evident through the love and respect he shows his players. He shares, “I care so much about them as a person, not just a player. God's love is unconditional. I try very hard to care about every single player regardless of who they are as a player.”

We are so excited to have Coach Hormann as our new baseball coach and are cheering him on and praying for the team as their season quickly approaches. If you see him, be sure to welcome him into the LuHi community! 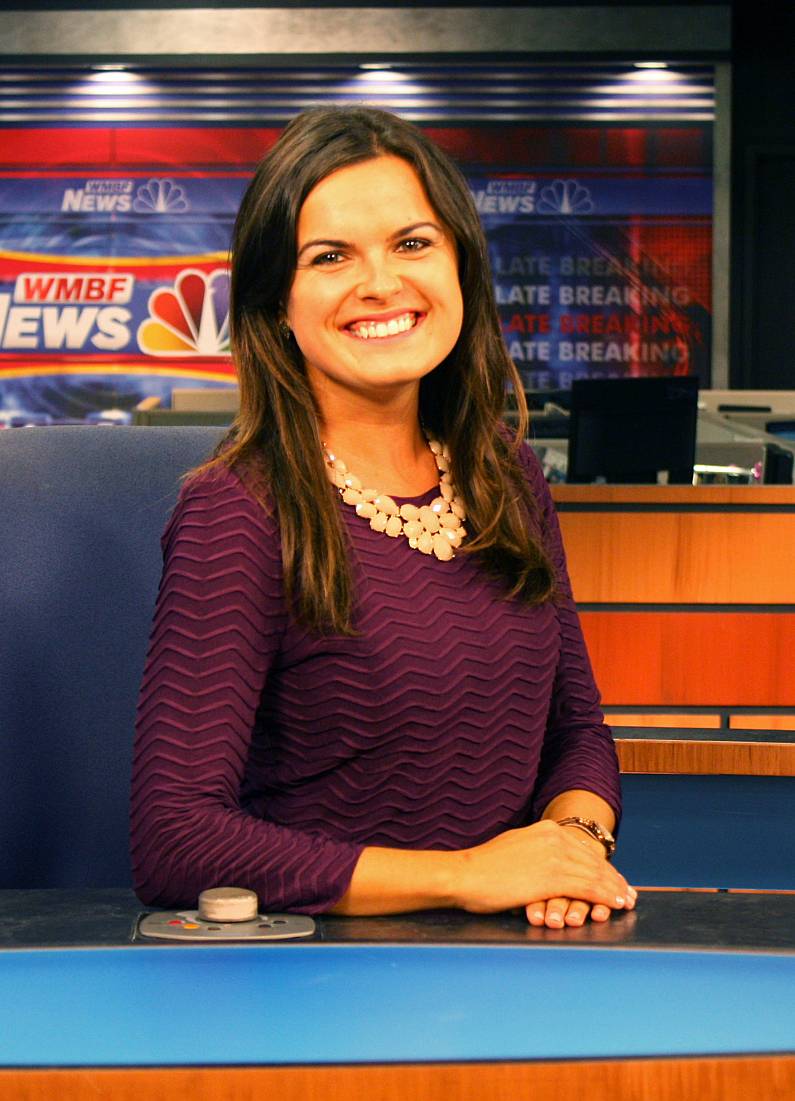 Meet the Head of the LuHi Art Department - Mark Hollenbeck. He shares about main influencers on love for art and how he passes his passion on to students.