Devo: The Only Fame that Counts

Today we look at a story from Genesis ch 16 and learn that we are seen by the Lord and fully known and loved by Him. 📷: Relentless Church & Thomas Curryer

Have you ever thought about how cool it would be if Jesus came now, during the age of the internet? He could use YouTube to broadcast the Sermon on the Mount. He could tweet his parables (#kingdomparables #prodigalson #tenvirgins) and for sure he’d post Instagram shots of his miracles. You’d watch the Resurrection on IGTV, right? Jesus would be seen by the globe at the speed of a click.

In today’s world, all of us can be seen by the world at the speed of a click. Many of us were already engrossed in our social media accounts before the pandemic hit, but while we were quarantined, they became our only way to maintain community and social connection. This can be both good and bad. Our online presence can be useful, but if we use it to feed our innate desire to be seen, then we can start to crave fame. We’re just one click away from another “like” or another follower. Maybe this is why God chose the time and place that he did to send his Son to save the world. Maybe the disciples would have gotten too caught up in their own fame rather than preaching Jesus’ fame. 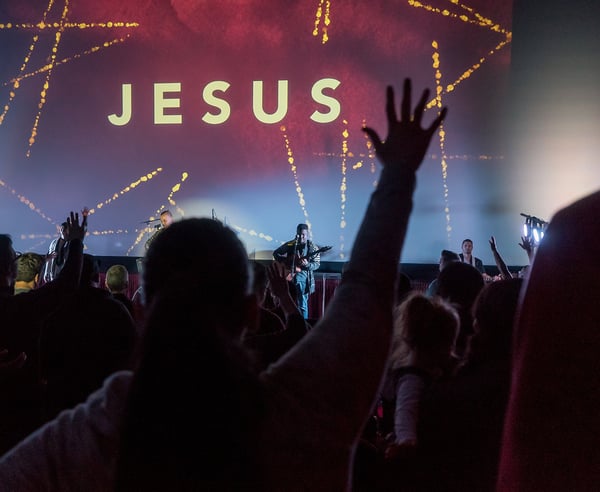 In Genesis 16:1-16, we read about a lesser known Biblical character named Hagar. She was an Egyptian slave of Abram and Sarai in the Old Testament. Sarai was having difficulty getting pregnant, so as was customary in that time, she gave Hagar to Abram to get pregnant for her. When Hagar did become pregnant, resentment and animosity rose up between the women and Sarai mistreated her slave. Hagar fled to the desert.

Can you imagine how she felt, alone and pregnant after doing what her mistress and master told her to do? And yet God saw her. With a beautiful show of grace, God heard her cries and promised a blessing for her descendants similar to the blessing he promised Abram for his descendants. Verse 13 says:

The irony of internet fame is that it can actually make us feel lonelier. While we may feel like we’re seen, we can’t be personally seen or known by a big crowd of people. Remember that Jesus himself had to escape the crowds and get to the mountainside to spend time alone with his Father, the only one who could truly see him and know him. And he was only facing Biblical-sized crowds, not your average Instragram-sized crowd.

God’s promise for you today is this: He sees you like he sees Hagar. He knows you intimately. “O Lord, you have searched me and known me!” (Psalm 139:1). God feels your hurts, joys, frustrations, and triumphs as if they were his own, because he carried them when he went to the cross, fixing his eyes on your restored life beyond the Resurrection. 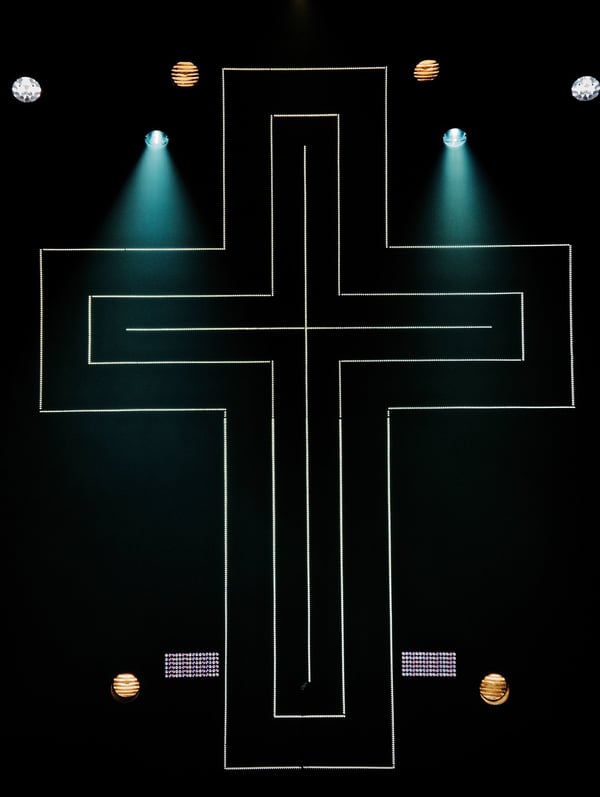 The next time you are feeling empty or lonely, read a verse or the whole chapter from Psalm 139 instead of posting on a feed. Take time to absorb the words your Creator and Savior has to speak over you instead of reaching out to a world that can’t meet your deepest needs.

After you read Psalm 139 and spend some time in prayer, if you still feel like posting, post away. Just make sure you’re not motivated by a desperation to be known or famous. Because this is the truth: God sees you and loves you, even in your sin, and even when you don’t think anyone else does. You are famous in God’s eyes and that’s all that counts.

Father, thank you for knowing everything about me and loving me unconditionally. Help me to see how empty fame is. When I am lonely, help me reach out to you. When I am feeling lost, help me find myself in you. When I am empty, fill me with your Spirit. You are enough and all that I need! In Jesus’ name I pray, Amen. 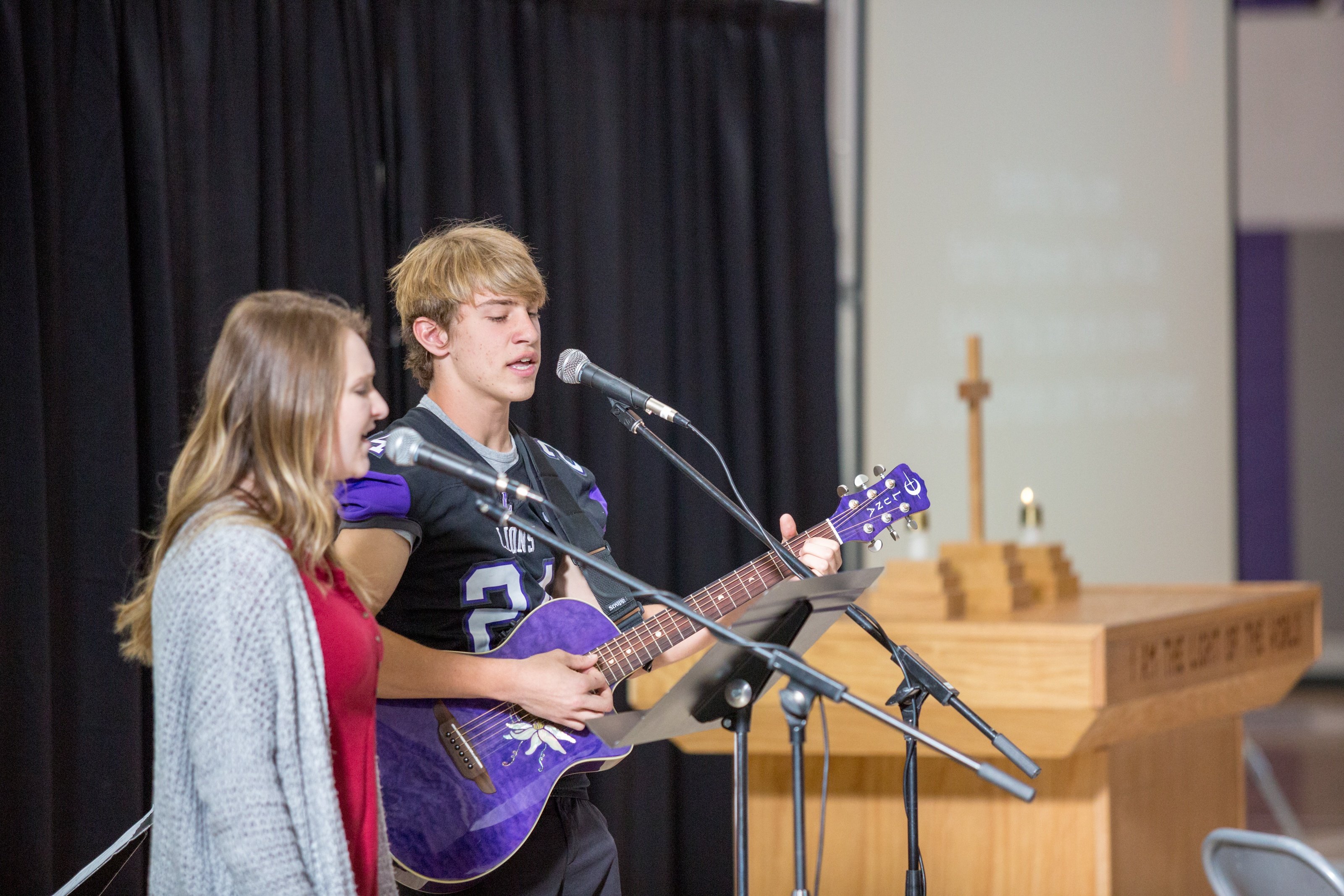 Why Chapel is so Essential to Life at LuHi

It's so important to our culture that we consistently hear that we are loved, forgiven, and encouraged. Chapel is a regular place we hear that message. Devotion: Choose Your Own Adventure

The biggest choice in life is who you will serve. “But as for me and my household, we will serve the Lord” (Joshua 24:15). 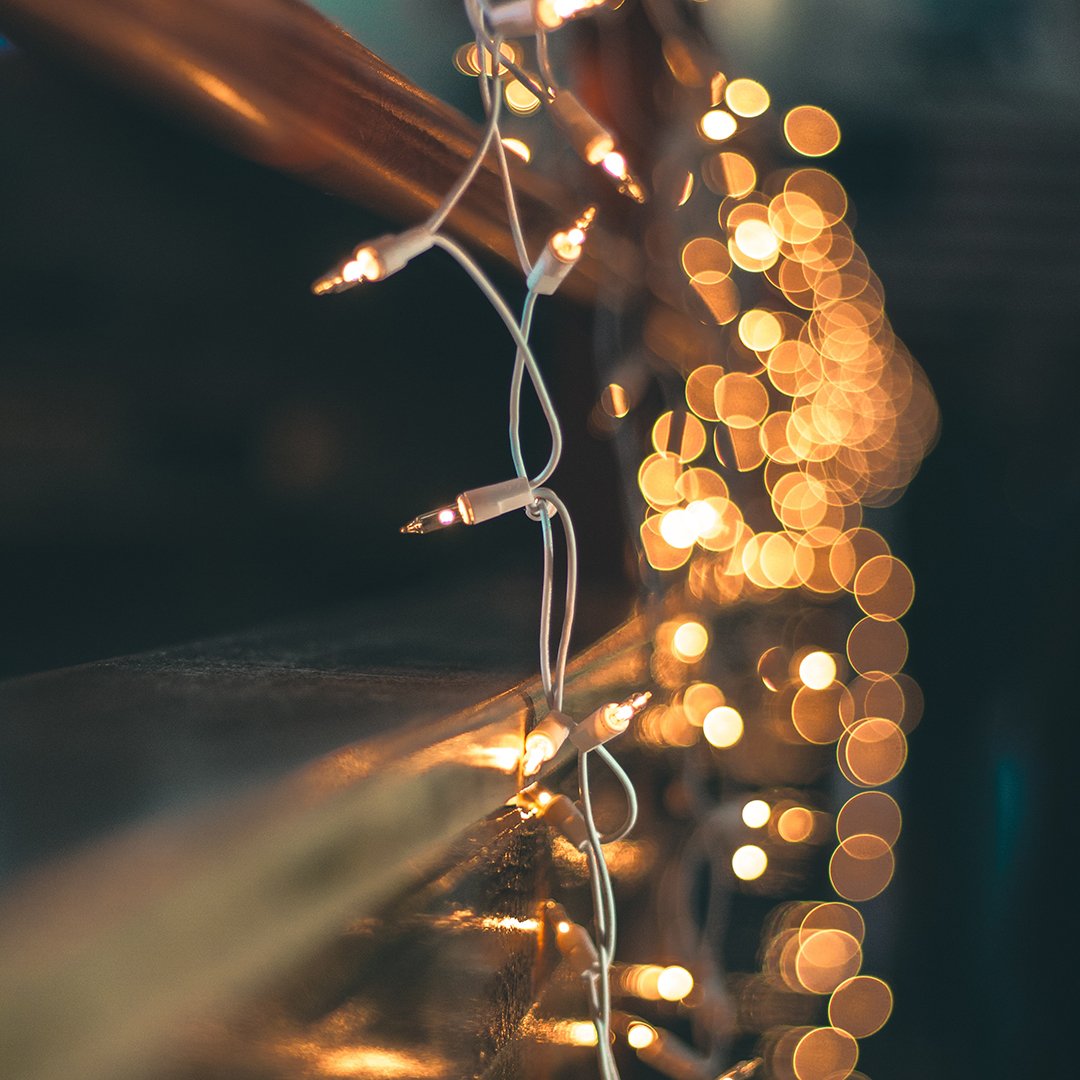 Devo: Children of the Day

The winter season is full of short days and long nights. But in 1 Thessalonians, we learn we are Children of Light and Children of the Day!