LuHi Spanish Teacher Matthew Zoeller talks about why comprehensible input has been such a success in his classes. Lutheran High School, Parker, CO

I remember my daughter’s first sentence: “Dad, come in here and bring your guitar so we can sing lullabies before bed.” Except, the way she said it was more like, “Dada, come here, heeta (guitar)”. However, instead of correcting her and giving her a simple explanation of subject-verb agreement and a reprimand for leaving out other important parts of speech, I grabbed my guitar and sang lullabies. Anyone who has ever spent time around a small child has had a similar experience. Parents don’t correct their kids, they communicate with them, and over time kids somehow, without a language class, start using correct grammar and syntax.

Why then, do so many people have memories of high school language teachers forcing them to memorize conjugation charts and long lists? If literally all of us have already mastered one language without these charts and fill-in-the blank textbooks, why change what has already worked?

These questions have been asked and answered by many foreign language teachers in the past 25 years who at some point decided to adopt the method of TPRS (teaching proficiency through Reading and Storytelling), which was later renamed Comprehensible Input. Two of these teachers include Mr. Zoeller and Ms. Obermueller, the two blond German-heritage teachers of Lutheran High with a passion for Spanish language.

After trying to trick kids into liking grammar for 7 years, I (Mr. Zoeller) decided to take a gamble and see what this CI (Comprehensible Input) method was all about. As I walked into the conference in 2014 I was afraid I had just wasted a lot of money. As I walked out 3 days later, I felt both a) semi fluent in Russian after just a few hours of learning it and b) that I had actually wasted years of teaching out of a textbook. I decided against writing apology letters to every single one of my former students, and instead spent my time practicing the skills of teaching CI.

The following year was by far the best teaching year I had ever had. It was so good that once we started recruiting Ms. Obermueller, I insisted she attend the same conference. She did, and had the same experience. Since then, we haven’t stopped trying to improve ourselves using the CI method. Changing the entire curriculum and adapting it to a new, but far superior strategy has not been easy, but it has been definitely worth it.

What’s the difference? Let me give you another example using toddlers. Have you ever noticed how the first words toddlers learn are animal noises? A proud mother says, “What does the ____ say?” and the child knows to say the correct animal noise. If you think about it, learning animal noises is almost completely worthless. If a kid is capable of only knowing 3 words, wouldn’t “yes”, “no”, and “help” be more useful than “bok bok”, “moo”, and “woof”? However, a kid understanding the words within the question is incredibly valuable to language learning. “What does”, and “say” are very common phrases in English. The use of the word “do” (or ‘does’) as an auxiliary verb is one of the hardest concepts for foreigners to grasp (think how you would explain it), but a toddler can comprehend it, and after so many times of hearing it correctly he will then produce it correctly.

With CI teaching, we create conversations and activities where these grammatical structures are used so frequently, a student has no choice but to comprehend and acquire them; and they DO. DID you learn a foreign language like this? You probably DID NOT, which is why you DO NOT still speak any of it, DO you? Or, DO you? Perhaps you should learn like a child on his mother’s knee. After all, that child probably DOES know what the fox says. 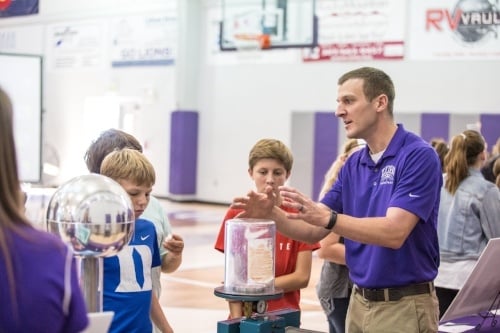 What makes a high school great? Is it the number of honors classes? At LuHi, we use a much better metrics such as teacher talent. 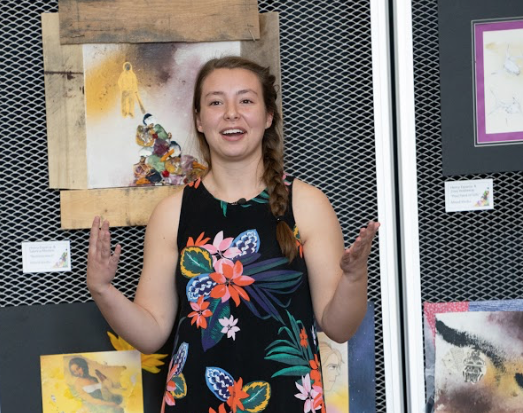 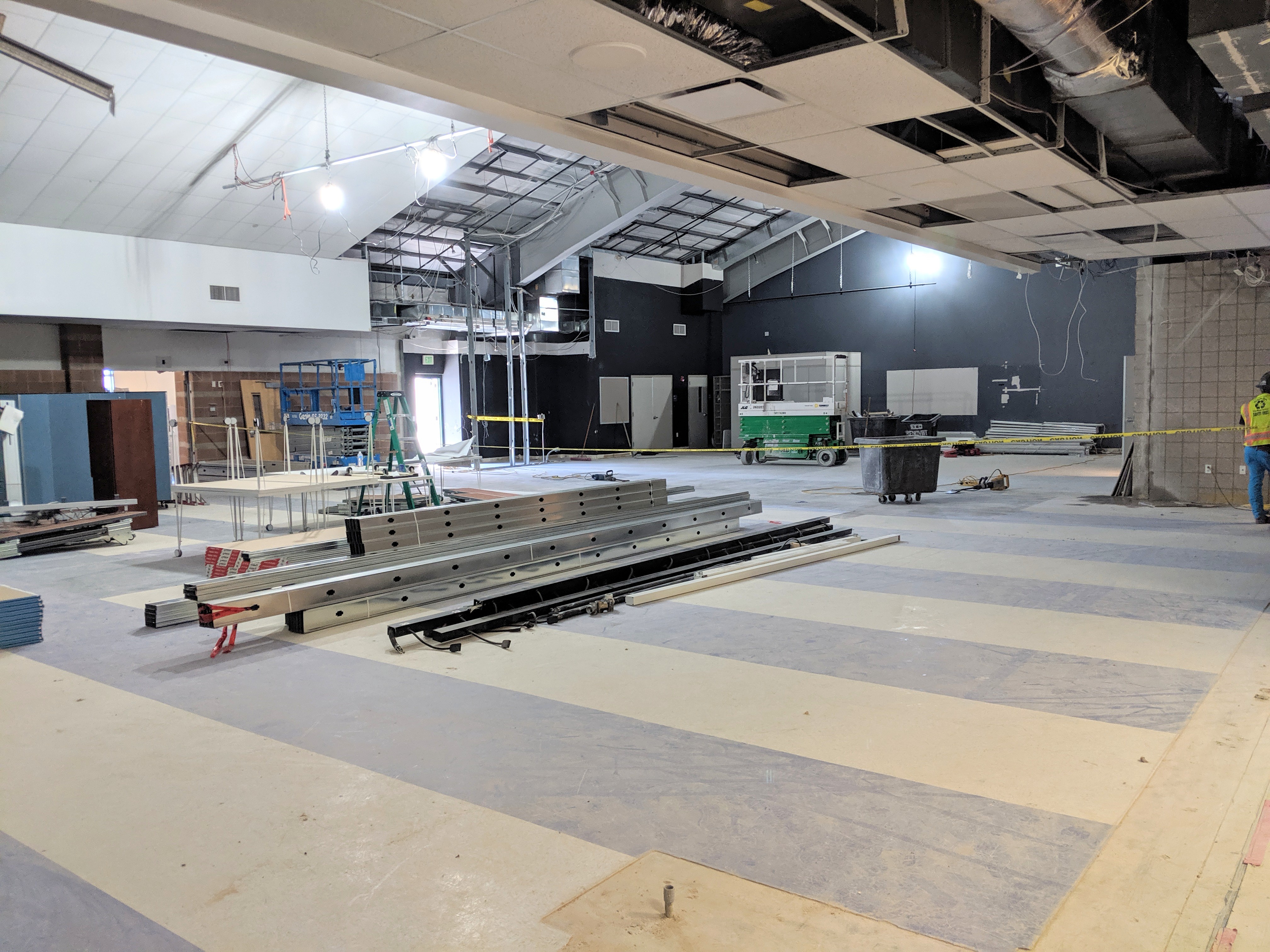 Executive Director Dan talks big picture at LuHi. He covers topics such as expansion, school safety, and the future of Lutheran High in Parker, CO.