Four LuHi students directed one-act plays this year as part of our LuHi Theatre showcase. If you missed last week's post about Kaden's original play, read it here. This week, we hear from two other students who directed one-acts: Addie Eloe and Kendall Savage. Read more about their experience as directors below!

I Never Saw Another Butterfly

What was your favorite thing about being a director?
My favorite part of directing was getting to watch my cast make the show their own and really become invested in their characters. It was so rewarding to watch them perform & I was so proud of them!

Did you get to choose your own cast?
If so, how did you make those decisions? We did all get to choose our casts & that was a crazy process. We had to compromise and assess what was best for our shows and each other’s shows. I think in the end everyone was put in the right roles and we are so proud of each and every one of them. 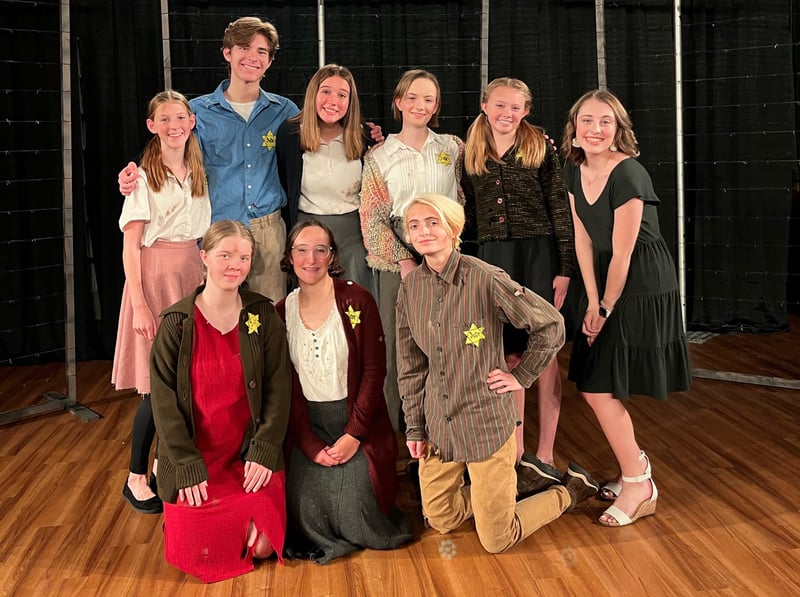 Why did you choose Governing Alice to direct?
I chose this show after reading a ton of other plays. I probably read through 50 shows and this was the one that really stood out to me and it was the one I knew that I wanted to direct. The mix of comedy and drama really drew me to the show. Along with the message of you never know what other people are going through which is something I think everyone should keep in mind.

What was your favorite thing about being a director?
My favorite thing about being a director was getting to share in the laughs and progress of the students in my show. It was so incredible to watch how much they grew through the show and be a part of the amazing talent at Lutheran High School. We had so much fun in rehearsals and those are memories I will cherish forever. I also loved how close all of the directors got. Ben, Addie, and Kaden have become some of my closest friends and I’m so grateful for that experience with them.

What was the hardest part of being a director?
The hardest part was definitively tech week. It was a rough week of having everyone look to you for everything even when you aren’t necessarily the right person to ask.

How did you choose your cast?
That process was really crazy! All of the directors had to work together to choose who was going to each show and we all had our ideal cast and then moved and placed people in different roles. It took many long nights at the school and was pretty stressful. Overall though it was an incredible experience that gave me insight into what our directors go through every show and how hard that casting process is.

What advice would you give to future students who want to direct one-acts?
I am a junior this year and am going to apply to direct next year again. However, overall I would say that listening to your cast and letting them have ideas and creative freedom is so important. Great ideas came from my actors. It’s so much more enjoyable to share in the journey with them and not be a dictator about everything because sometimes they had better ideas than I did. 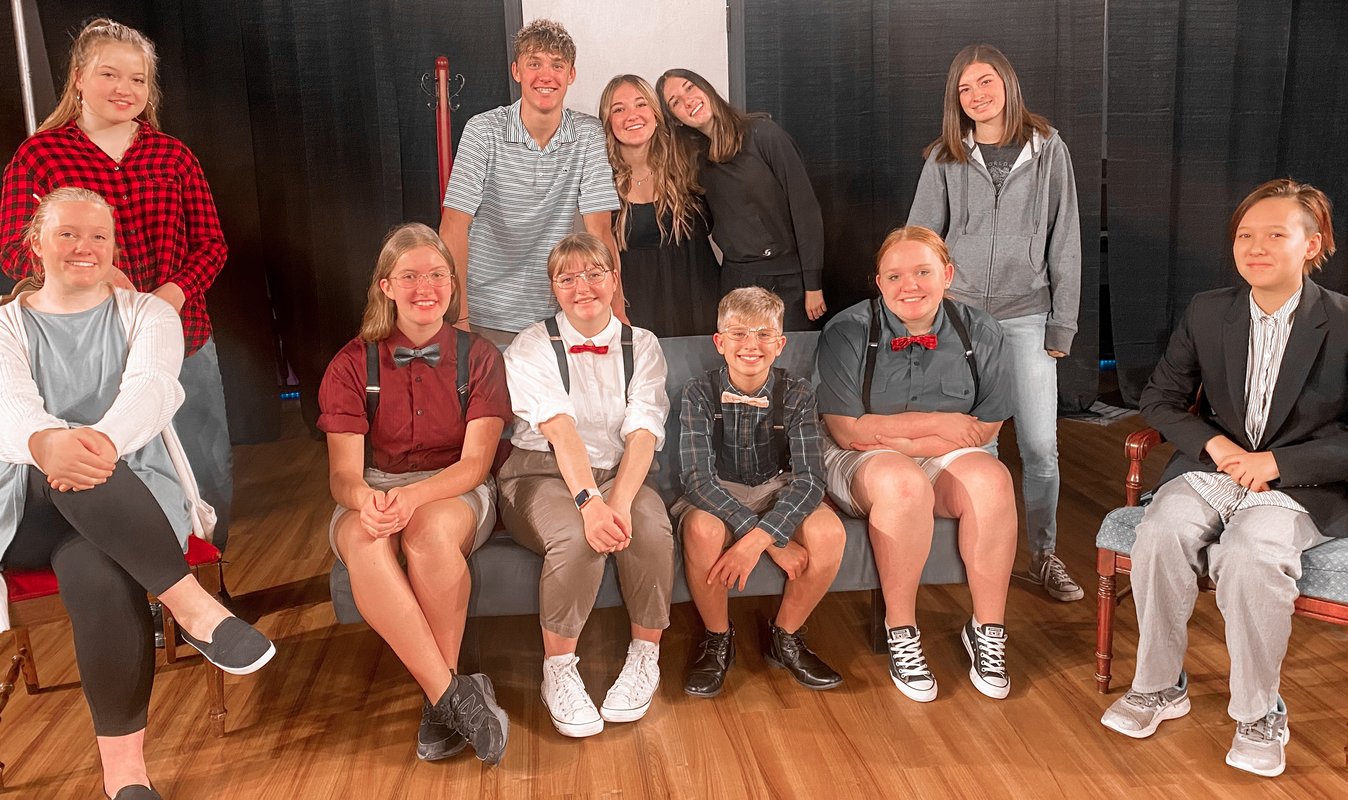