Video: How much do you know about LuHi's History?

LuHi teacher Megan Obermueller gives a rundown of the history of LuHi starting with the Denver Lutheran Campus to the consolidation with the Parker Campus.

Megan Obermueller, LuHi Spanish Teacher, presents this short video starting with the roots of the Denver Lutheran and Parker Lutheran campuses all the way through consolidation to the current campus.

Obermueller: Have you heard of the “Light House”? When did we have the first Lutheran Lion? How much do you know about the Lutheran High School history?

It’s my second year teaching at LuHi, and I’m already so proud to be a part of this rich history built on the traditions of two schools. Lutheran High school in Denver and Lutheran High School in Parker.

Lutheran High School opened in Denver back in 1955. For over 50 years LuHi in Denver built a beloved community - rooted in Christ. In 2000 an additional campus - Lutheran High Parker - was started in a strip mall. In 2004 these Lutheran High Lions moved to the current location. The Denver and Parker campuses joined forces at this location in 2011.

We are blessed to still have many teachers from the Denver Lutheran High School campus, like this guy: Oh, hey, Mr, H! Wait, the Denver campus mascot was the lightening bug?

Hollenbeck: No, not exactly. That was fashionable in the 60’s and 70’s when they went extinct, but we were always The Lights.

Obermueller: Ah!... hence the name “Lights Academy” - one of our six academies. What an awesome legacy.
Oh! Mr. Shilling, he teaches here too! Mr. Schilling, you graduated from Denver Lutheran High School. We were wondering what the Lighthouse was?

Schilling: The Lighthouse was the legendary nickname for out gym.

One of my favorite stories can now be found in our trophy case. We have the trophies for Boys Basketball State Runner-Up and State Championship - from the same year. That’s right, both the Denver and Parker schools made it to the State Title Game and competed against each other in 2011, the final school year before they joined together. Epic.

Two schools. Two histories. Now joined together. I’m grateful for this foundation. We move into the future investing in academics, the arts, sports...all to the glory of our Lord and Savior, Jesus Christ. We say “thank you” to all who made it possible and continue to support this place. We love our LuHi family. Go LuHi! 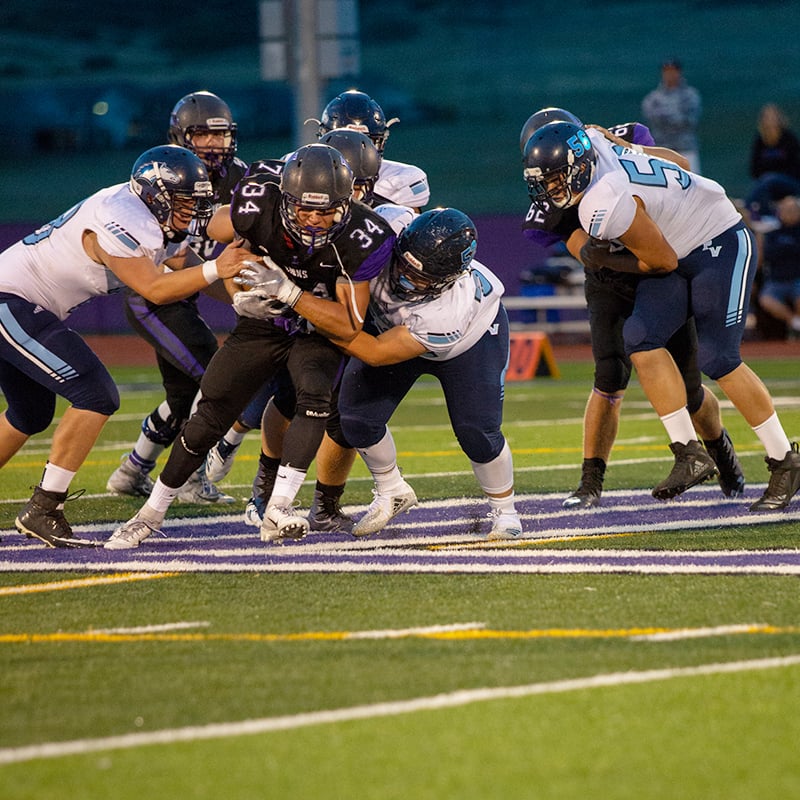 LuHi is blessed to have Kelsey Krisch with Synergy Sports and Rehab on campus as our Athletic Trainer. Learn about how she serves our student athletes.

We enlist the help of Tim Thomack, our Canvas specialist, to answer some of our frequently asked questions regarding LuHi’s use of Canvas.

We are excited to introduce even more new LuHi staff members for this coming school year. Meet the new faces you'll see around campus.