Student Meghan Otte was stirred to research the fight against human trafficking and develop a new anti-trafficking Prevention Project at LuHi.

As part of her studies with the Lights Leadership Academy at LuHi, student Meghan Otte was stirred to research the fight against human trafficking and implement the anti-trafficking Prevention Project through the Richmond Justice Initiative at LuHi.

Alicia Kidston, LuHi's Dean of Women, teaches Women's Christian Decisions in which human trafficking is one of many topics covered in her class. Alicia writes, ""The Prevention Project Curriculum ties in well with previous discussions we have in Christians Decisions regarding our value in Christ, safety with social media, pornography, and sexual violence. It adds depth to our conversations and shows the realities of how this issue impacts not only the world around us but communities here in Colorado. It directs our attention to what we need to be aware of and how we can best combat this issue. "

Last summer, I was able to explore my passions and look to the future as I attended an International Relations program at Georgetown University in Washington D.C.

The Lights Academy here at LuHi taught me that taking action as a teenager and exploring my interests is possible. It’s an opportunity to create and present self-directed research projects based on our interests. Every junior in the Lights Academy completes an Innovation Project: an original invention or improvement.  The assignment must yield a viable, workable product or idea.

I knew that I wanted to do something to contribute to the fight but I felt helpless in the scope of what I could do. One advisor that I interviewed for my project was Nate King, Lutheran High class of 2011, who works for the International Justice Mission (IJM) in Washington D.C.  IJM is a worldwide organization that is proactively pursuing justice for victims of abuse, poverty, and human trafficking.

Through my conversations with Nate, I realized that one of the biggest steps we can take in fighting human trafficking is to create a deterrent for the traffickers themselves. Too often, perpetrators get off with a light sentence that does not outweigh the opportunity for profit. It became clear to me that it would be helpful to have established protocols for law enforcement officials who encounter trafficking victims.  Because they are often found in prostitution situations, the victims are often treated as criminals themselves. I wanted to create a protocol for local prosecutors and law enforcement for collecting and using evidence in cases to ultimately result in a conviction of the trafficker.

Part of my research included talking with survivors, law enforcement officials, and prosecutors of traffickers. As the project wrapped up, I felt that I was not finished with the fight. I wanted to contribute more.

I also began looking forward to the program at Georgetown.  It was an intensive program, and included visits at foreign embassies, interviews with high-level foreign policy officials, lectures from professors in the field, and a crisis simulation. During my two weeks in Washington D.C., I was able to meet Nate King at the IJM office and get a greater understanding of what the organization does. I was amazed at the dedication and purpose of every employee as they knew their job was part of changing the world, one person and one case at a time.

My meeting with Nate led to the implementation of The Prevention Project in our Men’s and Women’s Christian Decision classes at Lutheran High.  This curriculum is designed to educate people on the realities of human trafficking in our own communities and provides proactive ways to prevent it.

The combination of the Innovation project and my experience at Georgetown has solidified my passion to study International Relations.  I want to bring what I have learned at Lutheran to the world and I am so grateful for the opportunities that I have had to grow in my faith and realize my passions. 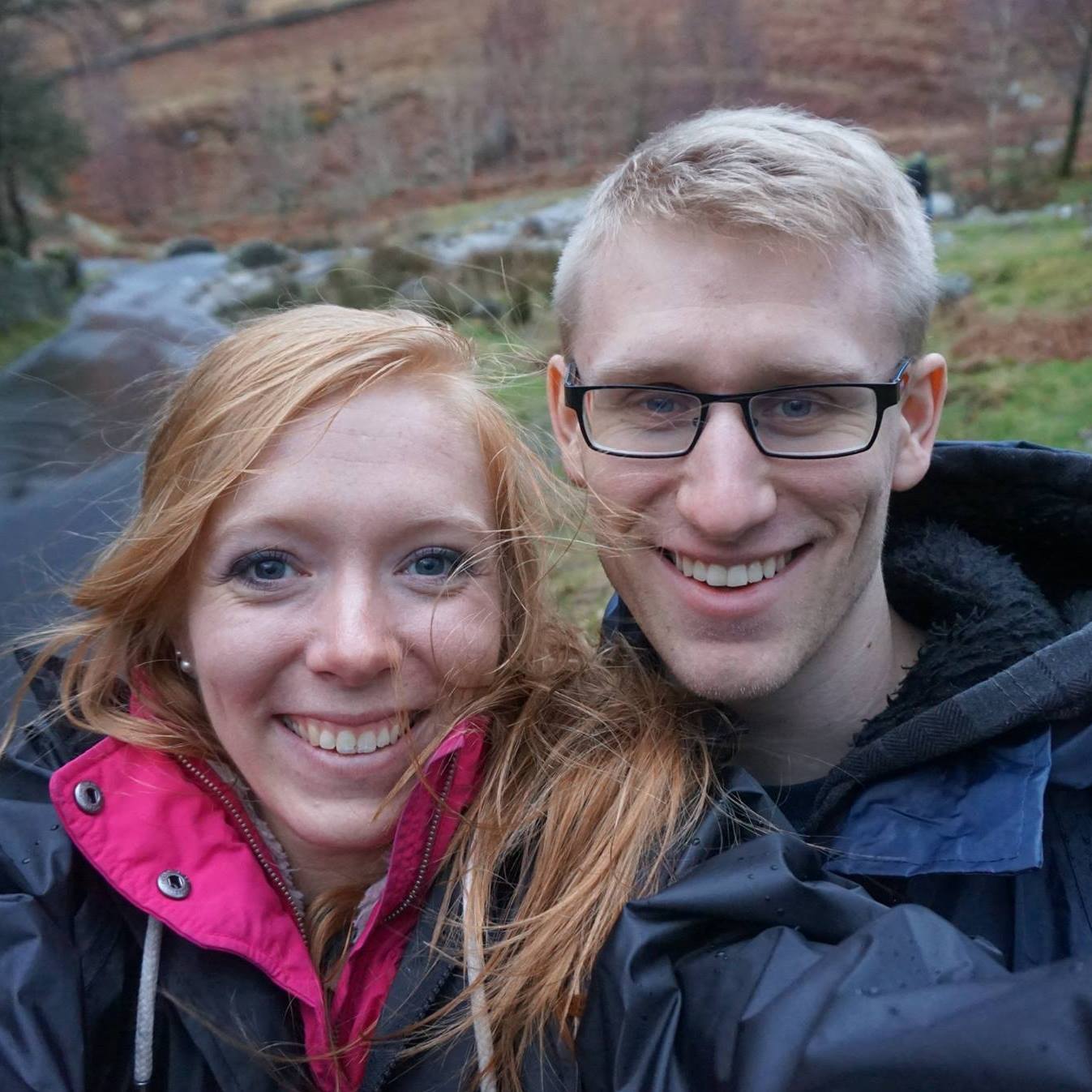 2011 Denver Lutheran Grad, Ryan Langewisch, is now a software engineer and programmer after graduating from Mines with his Masters in Computer Science. 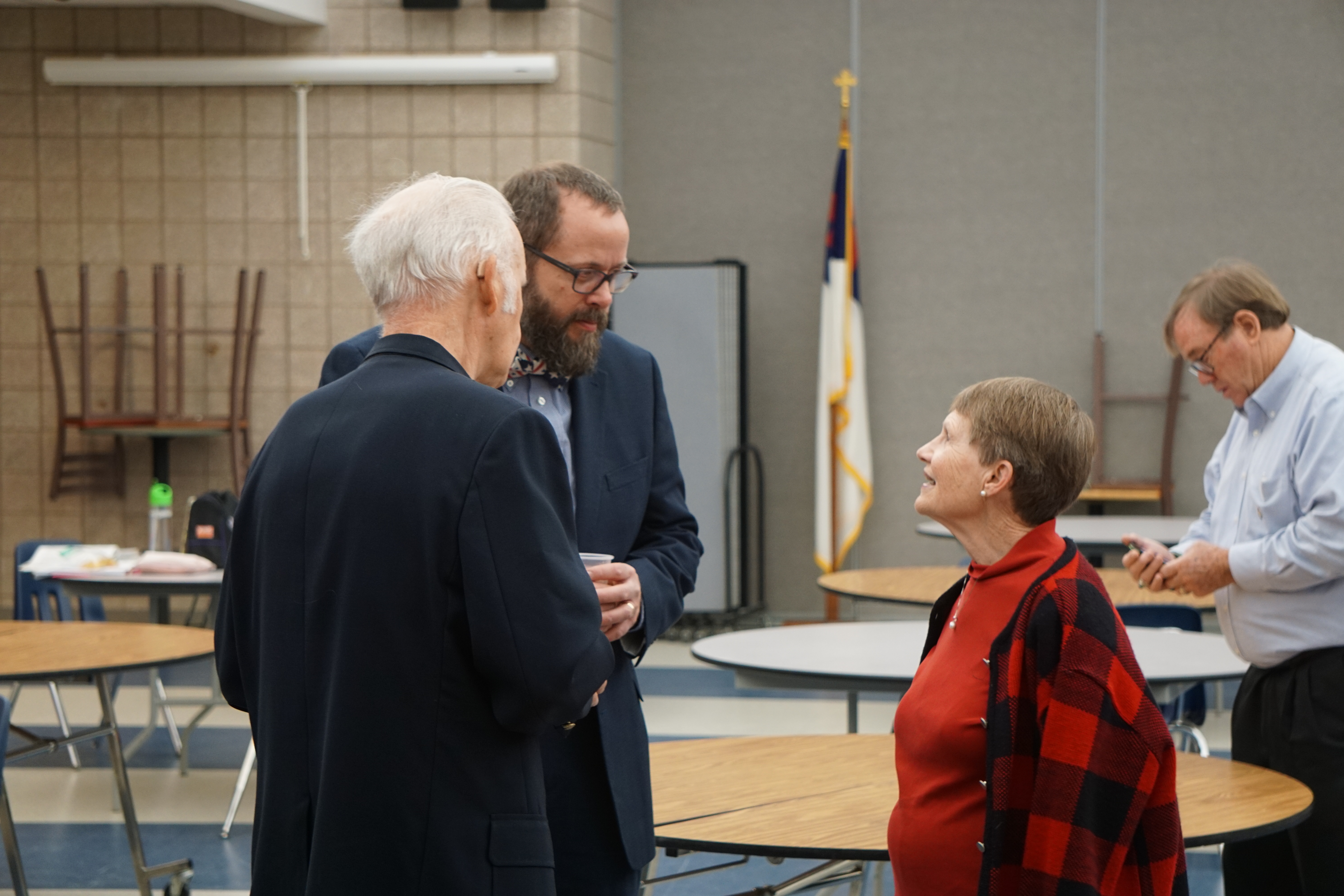 For 10 years, Mr. Ness has been guiding us with his God-given wisdom and leadership skills through countless changes, challenges, and improvements. 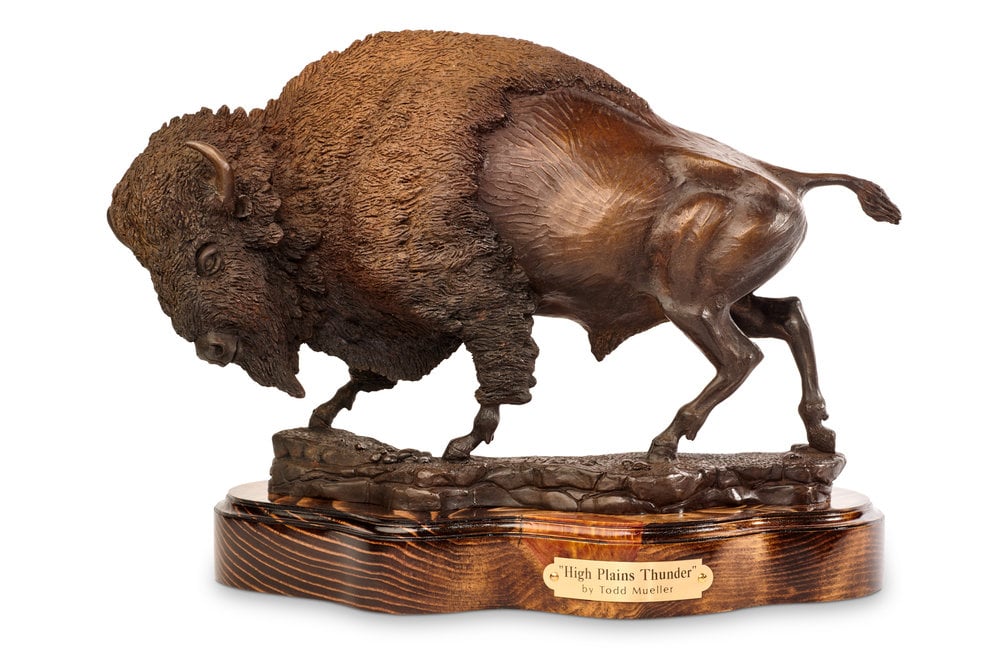