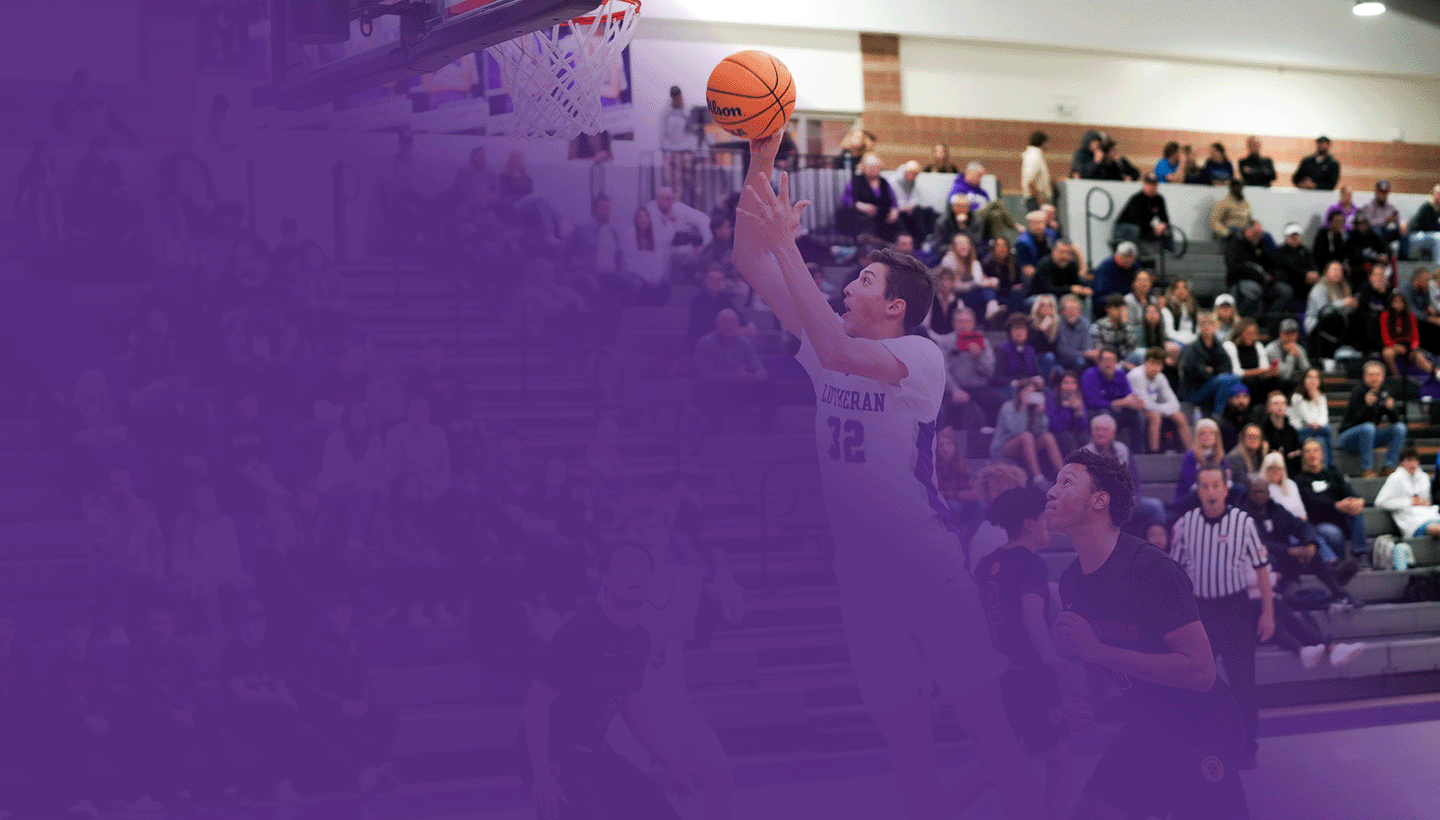 Find scores and more on MaxPreps.com

Coach Bill Brandsma graduated from Harding University in Arkansas. During college, he participated in intercollegiate golf and was the Intramural Athlete of the Year his senior year. He firmly believes that God wired him to be a coach because of his passion for influencing the lives of teenagers and has a strong love for the game of basketball. 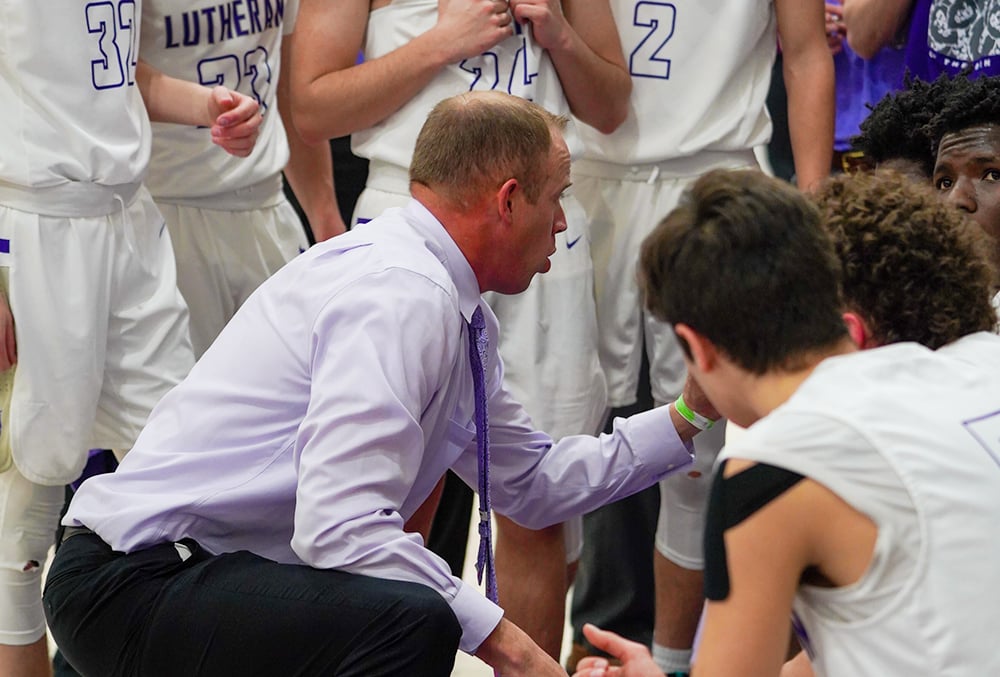 Coach Dwinell has coached youth sports for 16 years. He is also a math teacher at LuHi. This is his second year coaching LuHi Boys Basketball, and shares that he "loves seeing the young men grow in their faith, court awareness, and their bonds with their teammates."