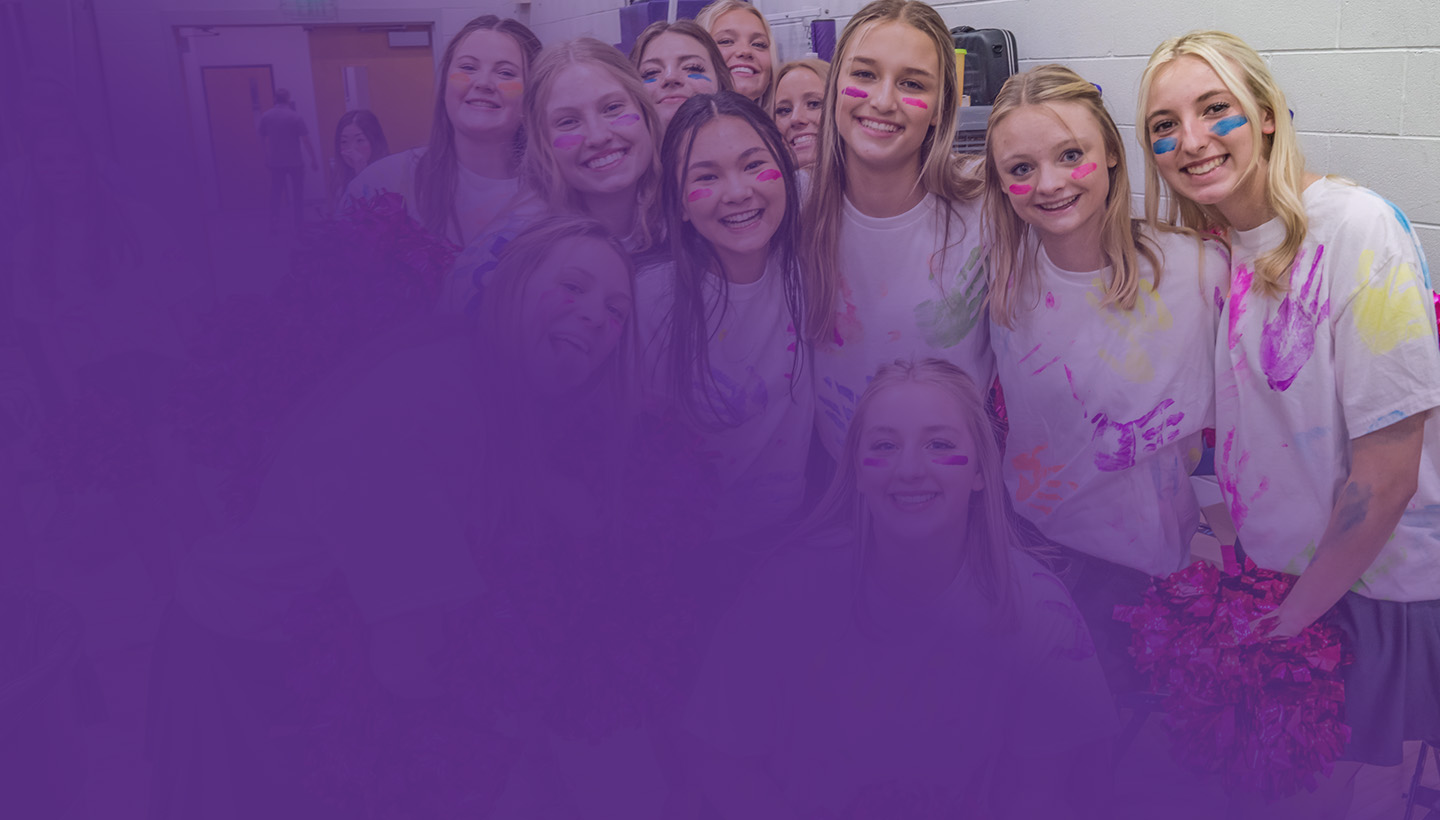 Join us for Cheer Camp!

K-8th graders are invited to LuHi Cheer Camp! You'll have the chance to cheer with our LuHi squad at a home football game.

Coach Courtney was born and raised in Parker. She grew up being trained as a dancer until she got more involved with her high school's cheer program during her freshman year. At Legend High School, she was on the Varsity Cheer Squad for four years and served as a captain her senior year. After graduation, she was an active member of the D1 cheerleading squad for 4 years at the University of Wyoming. Her senior year of college, she served again as a captain. While attending UWYO, her team competed at two NCA National Championships where they placed 7th and 9th.

What she enjoys most about coaching is, "getting the extreme satisfaction of knowing that although you no longer cheer you can watch other young cheerleaders grow in a sport that they love. You teach them stability, team bonding, trust, time management, coordination, leadership, and most importantly confidence. My goals for this upcoming season are to create a strong, welcoming, well-rounded team and to make finals at state!" 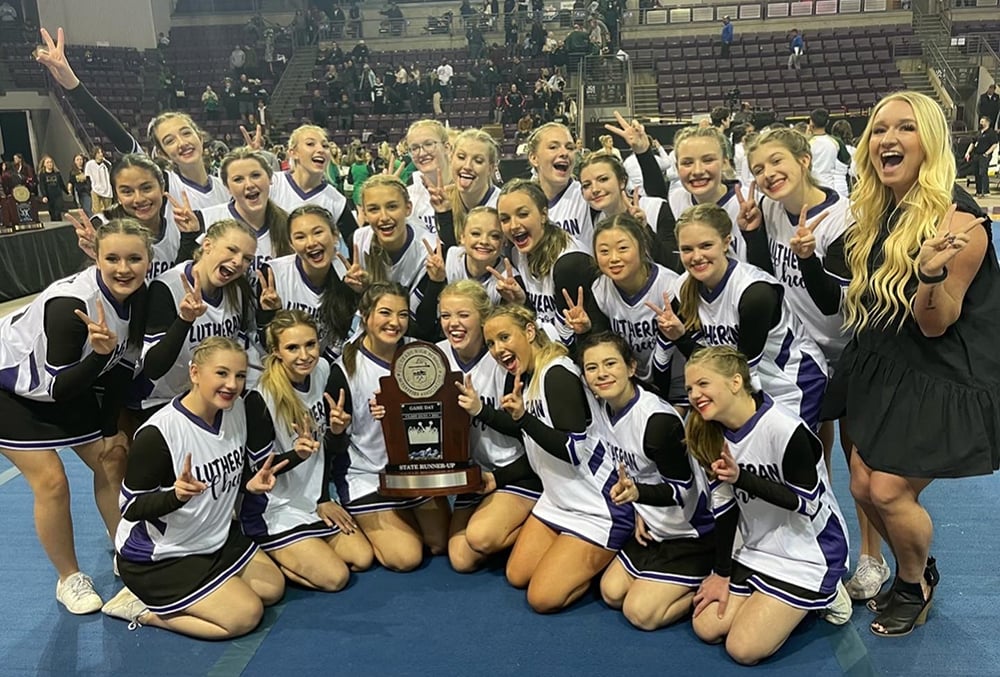