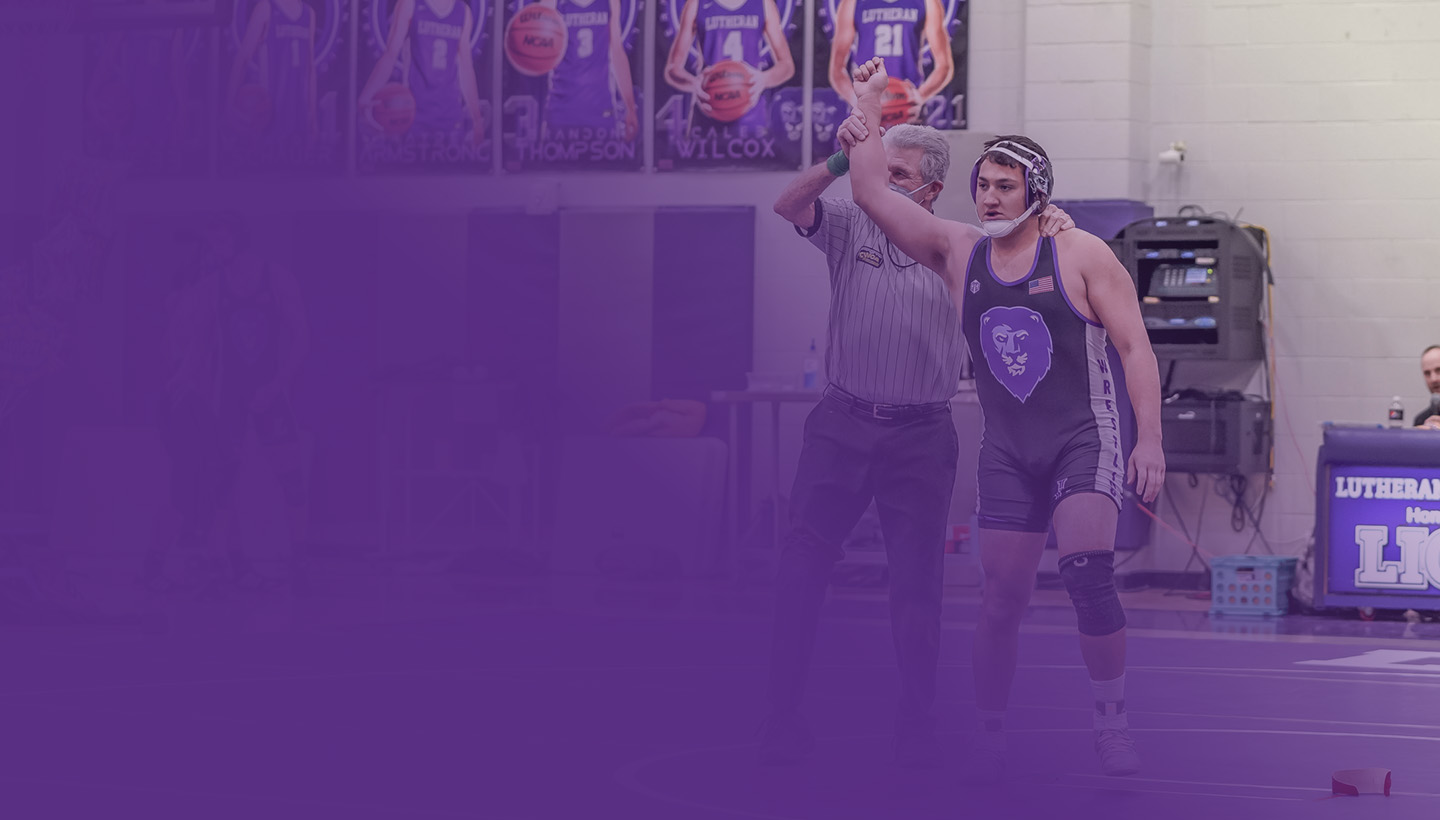 After returning to Colorado, he set his sights on coaching young men. For six years he was an assistant coach for his alma mater, Ponderosa. In 2008, Corey was promoted to the head coach at the school. Over his nine years at the helm and with the help from his staff and parents, the program continued to flourish. The program earned two 5A team state championships and eight Continental league titles.

Corey believes that while winning is fun, it is only a part of what this is all about. He believes that loving and strengthening our walk with Christ is paramount. He also believes serving and loving people is attached to that mission. He is excited for this opportunity to work with LuHi, the parents, and the community to grow these young men's lives in Christian maturity while getting better at the sport of wrestling! 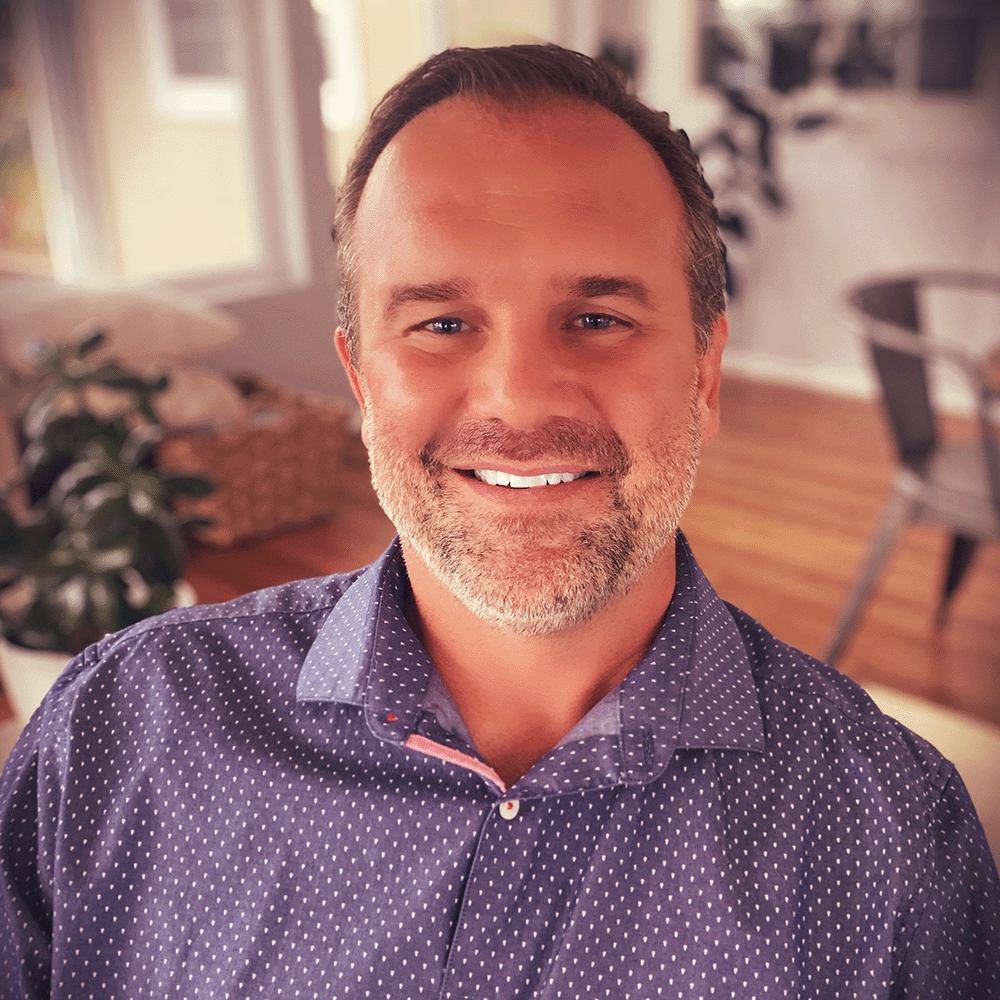