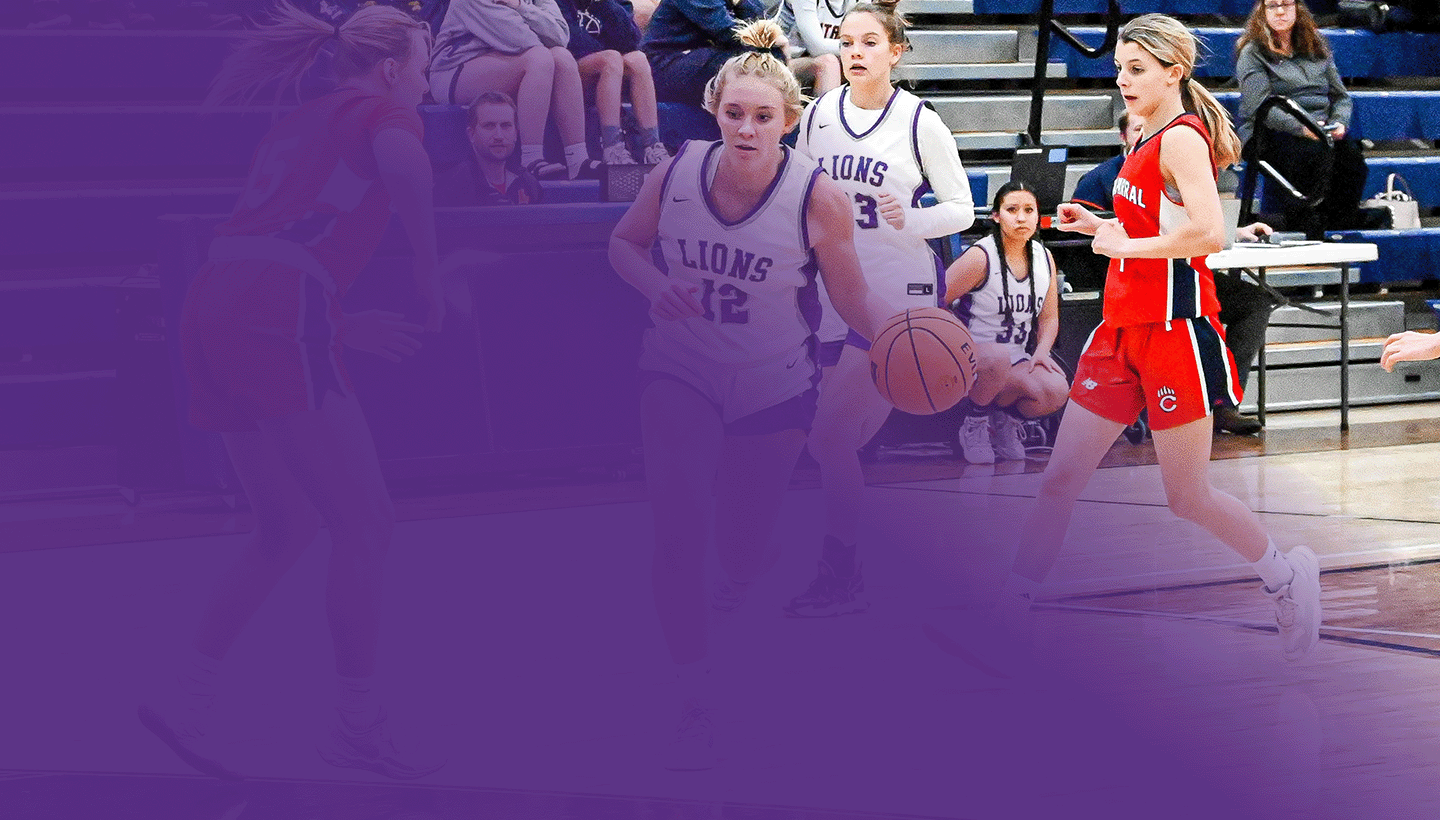 Find scores and more on MaxPreps.com

vs Legend (JV/V) *Pride of Parker

Coach Schneider loves the personal relationships that coaching brings. He loves building athletes' playing skills, teams with winning records, and Christian character in his players. He and his wife Tammi are 5th generation cattle ranchers in Kiowa. They have 3 children, Brody, Brindelyn, and Berkley - all proud LuHi supporters.

Born and raised in Denver, Coach Mudd was an All-State athlete in three sports in high school. In college, she played a little of both volleyball and basketball and received her degree in Kinesiology along with a teaching certification. She has been coaching high school basketball for the past 28 years--five years as an assistant, 14 as the head coach at Denver Christian High, and the last 9 years as the head coach at Rock Canyon. Ten times her teams have been to the “great eight” and beyond – and last season, she reached varsity win #300. She has won multiple “Coach of the Year” along with other coaching awards through the years. Coach Mudd is most excited about being a part of the Christ-centered culture of the LuHi girls basketball program. She can’t wait to help the players to build toughness and skills and grow in confidence and leadership, for both this season and for life. Away from the court, she is the Executive Director for the Colorado High School Coaches Association, and she and her husband Grant have three children, Ryan- 20, Makenna-15, and Nevaeh-12.

He shares, "I love the competitive aspect of coaching. Getting the edge on the opponent in any way possible takes extreme preparation, practice, and experience. I also love the relationships coaching provides with fellow coaches, players, and their families."

This is Bethany's second year coaching basketball at LuHi. She graduated from Concordia University Chicago where she played basketball. At LuHi, she teaches Physics and Caclulus. Something she enjoys about coaching is getting to build relationships and share her love of the game in a competitive fashion.