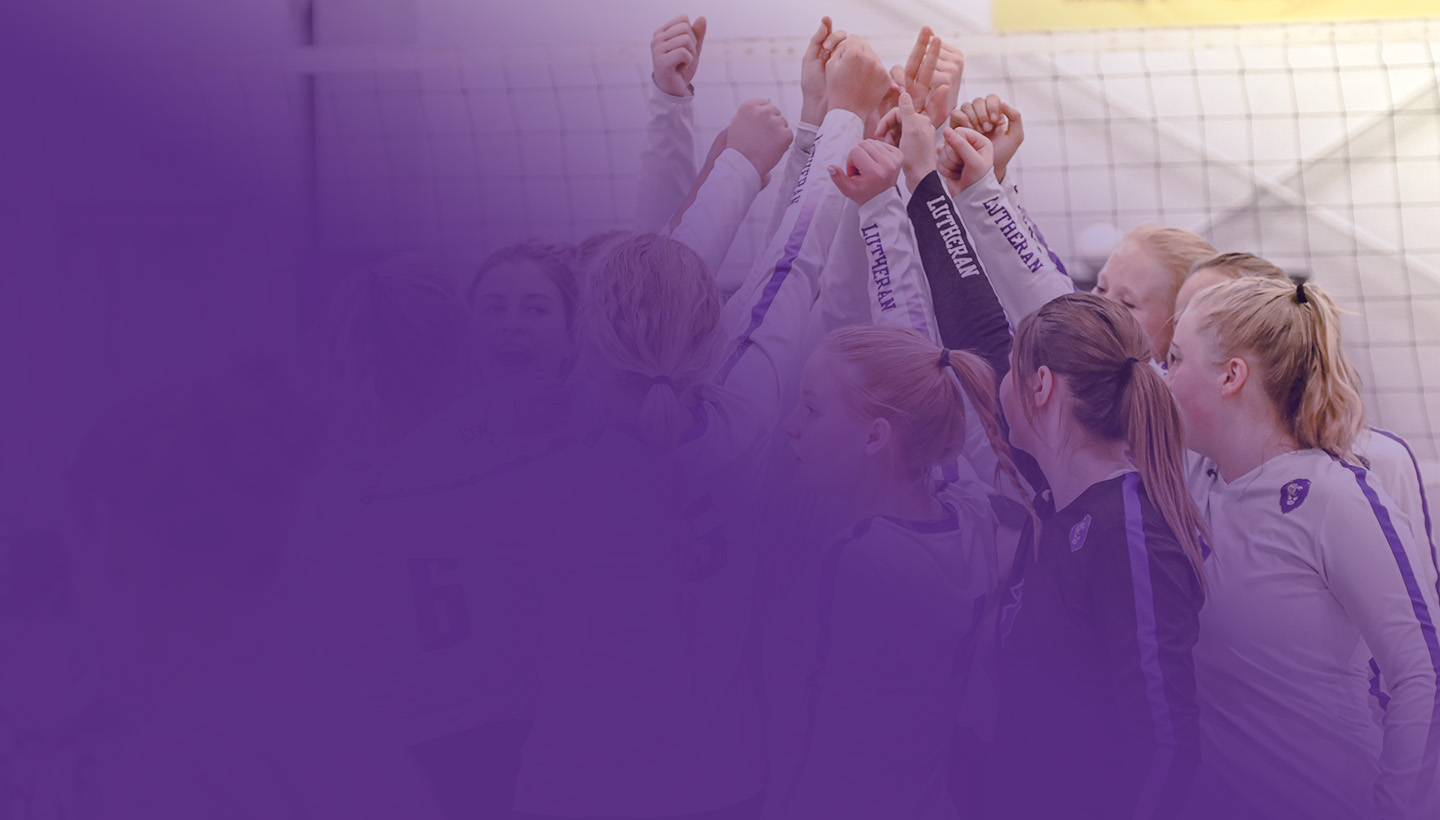 Athletics have had a huge impact on Alicia’s life. She wanted to pursue a coaching career so that she could share life lessons, team building, and work ethic to younger generations. She started coaching in college and quickly realized that it was a passion she wanted to transform into a career. 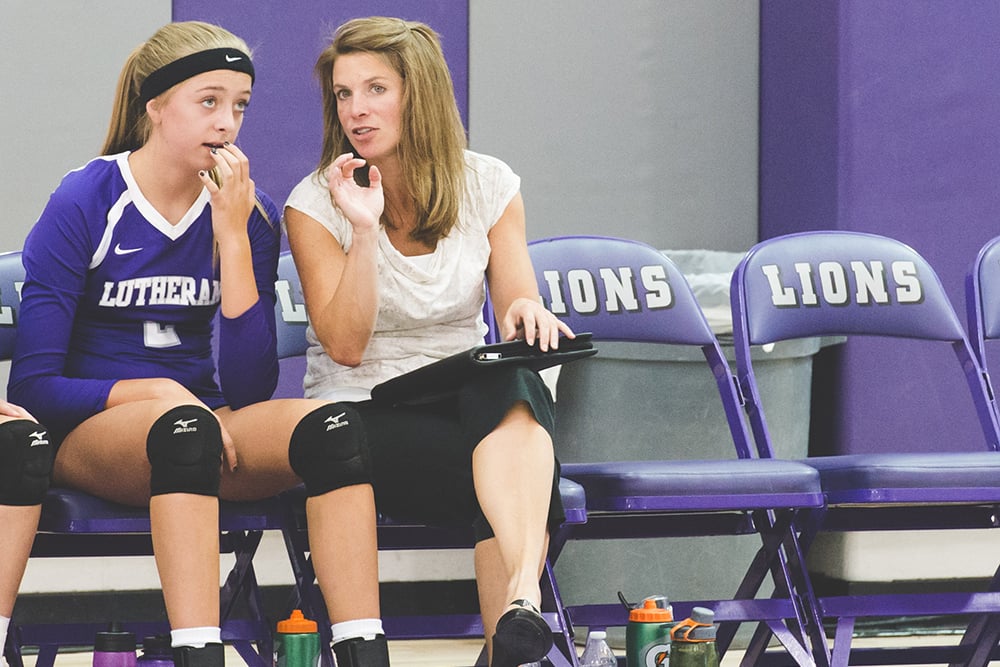 Coach Savanna Rogness graduated from Colorado Christian University, where she played volleyball for four years. She began coaching in 2006 while in college and discovered a passion for teaching and training volleyball players in technique, as well as playing competitively as a team. She has coached 13s and 14s at the club level in Colorado and Wyoming. She has also coached at the high school level in Laramie, Wyoming; Estes Park, Colorado; and here at Lutheran. This is her eighth year coaching at Lutheran where she started as the JV Coach and is now the Varsity Assistant. She is still passionate about developing athletes who compete at a high level, are passionate about their sport, and pursue excellence individually as well as as a team. She loves that she has the opportunity to share Christ in a tangible ways with her players and is so honored to get to coach at Lutheran High School.

Coach Shelby Spitz is entering her second season as the Head Junior Varsity coach for the Lutheran Lions. She brings 15 years of playing experience to LuHi, including four years at Concordia University Chicago. Coach Spitz believes that fostering perseverance, consistency, and integrity are the keys to creating a successful team. She loves to encourage our Lady Lions to achieve their goals on the court and in the classroom, as well as walking alongside them as they grow in their faith.

Hannah's first coaching experience coincided with her first teaching job at Lutheran High School in the fall of 2018. She coached the C2 volleyball for 2 years before moving up to coach C team. She shares, "I have always loved the sport of volleyball and played it since I was a little girl. It makes you think and requires strategy to be successful, which I love! One of the things that I enjoy most about coaching volleyball, especially at Lutheran High School, is getting to know my students outside of the classroom and sharing the love of Jesus whether we win or lose."

Coach James is entering her third year coaching and has coached at LuHi for all three years. She is an alum of the Lutheran volleyball program and played for Coach Kidston for three years. Coach James loves volleyball because it involves incredible teamwork, communication, and intensity. She enjoys coaching freshmen because it is an opportunity to walk alongside them as they enter high school and hopes to mentor them along the way.

Right Side, Outside Hitter