Head Coach: Courtney Hall
Coach Courtney was born and raised in Parker. She grew up being trained as a dancer until she got more involved with her high school's cheer program during her freshman year. At Legend High School, she was on the Varsity Cheer Squad for four years and served as a captain her senior year.

After graduation, she was an active member of the D1 cheerleading squad for 4 years at the University of Wyoming. Her senior year of college, she served again as a captain. While attending UWYO, her team competed at two NCA National Championships where they placed 7th and 9th.

After graduating with her degree in elementary education, she moved back to Parker to begin her teaching career. She currently teaches 5th grade.

What she enjoys most about coaching is, "getting the extreme satisfaction of knowing that although you no longer cheer you can watch other young cheerleaders grow in a sport that they love. You teach them stability, team bonding, trust, time management, coordination, leadership, and most importantly confidence. My goals for this upcoming season are to create a strong, welcoming, well-rounded team and to make finals at state!" 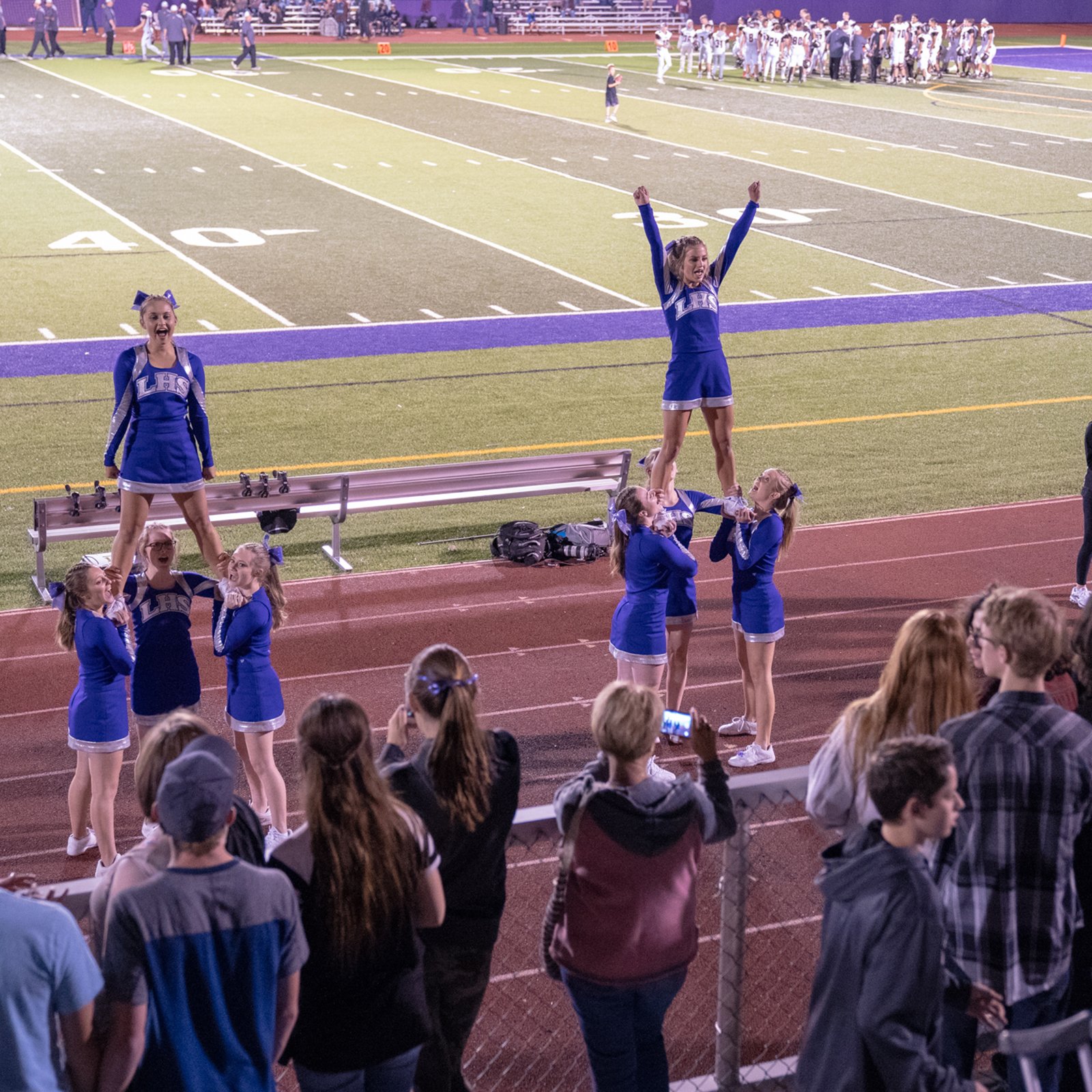 Head Coach: Patrick Weaver
Coach Weaver attended Colorado School of Mines where he studied electrical engineering & computer science. Outside of the classroom, he saw success in both track and cross country garnering 12 All-American awards, a National Championship, and four school records. Patrick brings six years of youth track coaching experience to Lutheran where he learned to create a fun and engaging environment around running. In his second year of coaching at Lutheran High School, Coach Weaver is looking to build on the team's successful state trip from 2019 by growing the program and creating a solid team experience for all levels.

Head Coach: Stephen Robbins
The Lutheran Football Program is headed by Coach Stephen Robbins a graduate of Concordia University, Nebraska, where he played football for the Bulldogs. While at CUNE he earned both his undergraduate, B.S. in Secondary Education, as well as his Masters in Education Administration.

The LuHi Football Program’s foundation is Building Christian Men of Character, and focuses on helping student athletes be great on and off the field. Through the past 6 years Lutheran has seen continued success on the field as well as sending athletes to numerous colleges to continue their careers at the next level.

Currently the Lions have enjoyed success making it to the playoffs in the past two seasons. During their current run they have continuedly been ranked in the top five of all 3A. With multiple All State players each year the program has grown to around 100 players, and three levels of play; C-Team, JV & Varsity.

Each year LuHi athletes have been recruited to join the ranks of all levels of college football, including such programs as Colorado State, University of Northern Colorado, CSU-Pueblo, Western, Concordia University, Chadron State, St. Olaf, Hastings, and Doane to name a few. Coach Kevin Volz graduated from the University of Wisconsin, Madison, where he was a Rank Leader in the marching band. His strong background in golf and desire to give back to the community motivated him to begin coaching golf at LuHi.

Coach Volz talks about his memories from last season: My takeaway from a championship season is how important a true sense of “team” and having all members really love and support each other. Without that, earning the State Title never would have happened. The other major element for our success was focusing on our team scripture. Last year, it was from James 4:10: Humble yourselves before the Lord, and he will lift you up.  The Holy Spirit was on full display all season, proving itself from the written word in James 4:10! 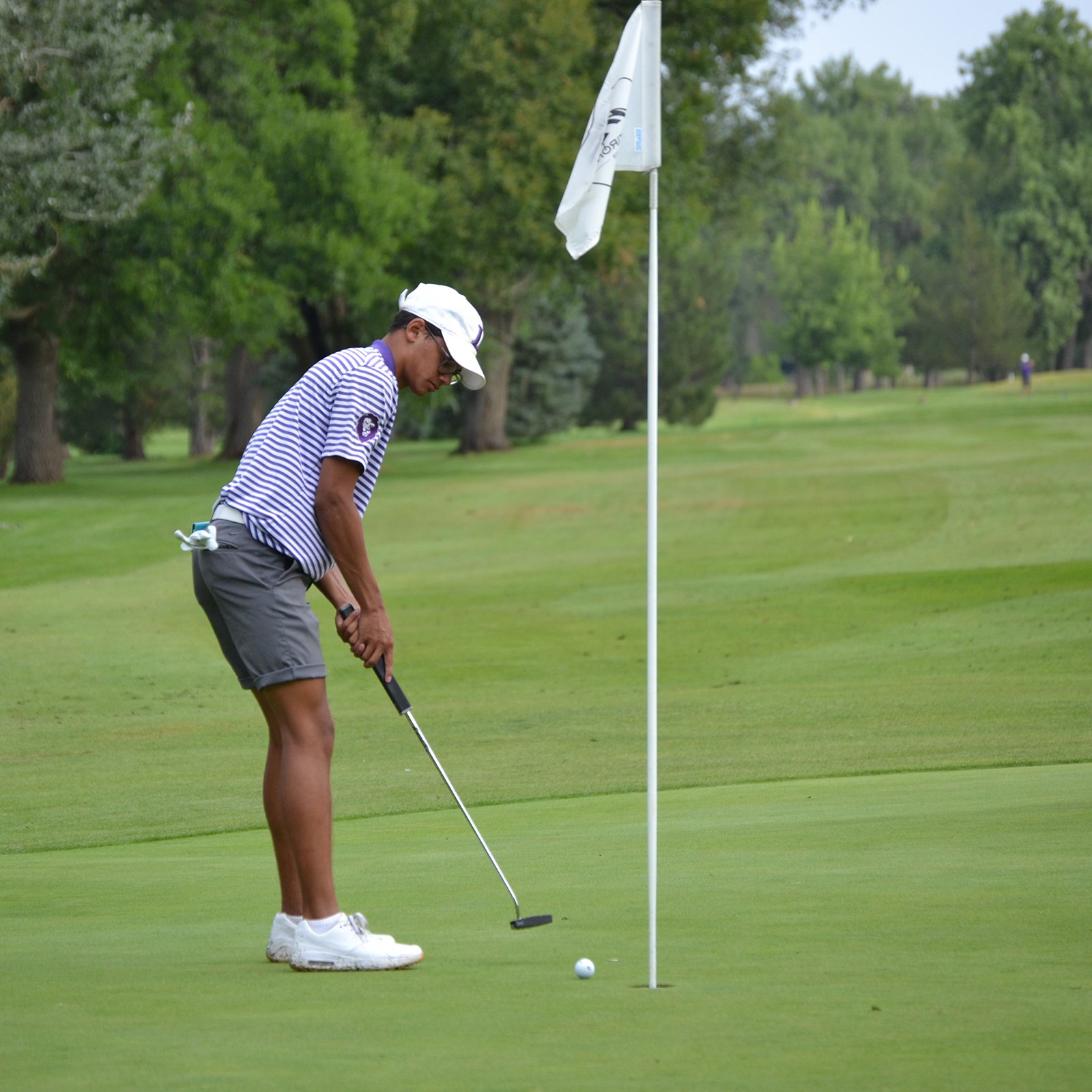 Head Coach: Matt Buchholz
Coach Matt Buchholz graduated from Concordia University, Nebraska, where he played on the men’s basketball team. His competitive drive and desire to teach young men what it means to be Christian Athletes led him to start coaching. Matt’s high school basketball coach largely influenced him and had a positive impact on his life; Matt hopes to give back to LuHi students in a similar fashion. 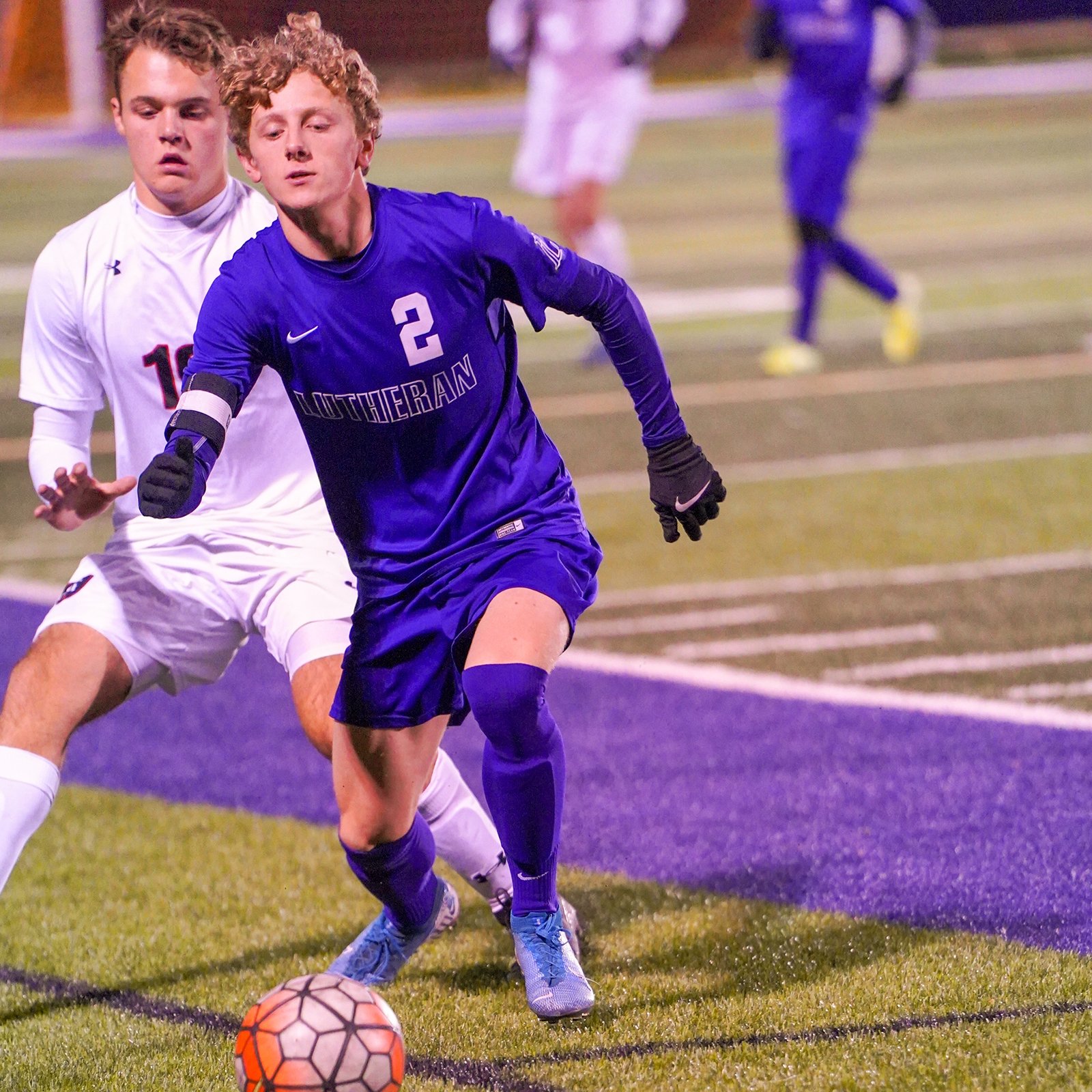 Head Coach: Glen Maestretti
Coach Glen Maestretti was born and raised in a small farming community in Southern Illinois playing baseball and basketball. Immediately upon graduating from high school he enlisted in the US Navy. Once his tour was complete, he attended Lake Land College.

For the last 3 years, Coach Maestretti has been an assistant varsity coach at Chaparral High School in Parker. He co-founded, built and developed one of the premier fast pitch organizations in the State of Colorado.

“Teaching this wonderful game is a true passion for me. I am always learning something new that will not only better myself but my players as well. One of my main goals is to show student athletes the importance of playing this game at a high level, with great fundamentals, passion and respect in order for them to become strong leaders in whatever path they choose once their playing days are finished. Our coaching staff believes a key ingredient in our success is to always focus on creating a healthy, God-honoring culture that allows our athletes to thrive." Athletics have had a huge impact on Alicia’s life. She wanted to pursue a coaching career so that she could share life lessons, team building, and work ethic to younger generations.

She started coaching in college and quickly realized that it was a passion she wanted to transform into a career. 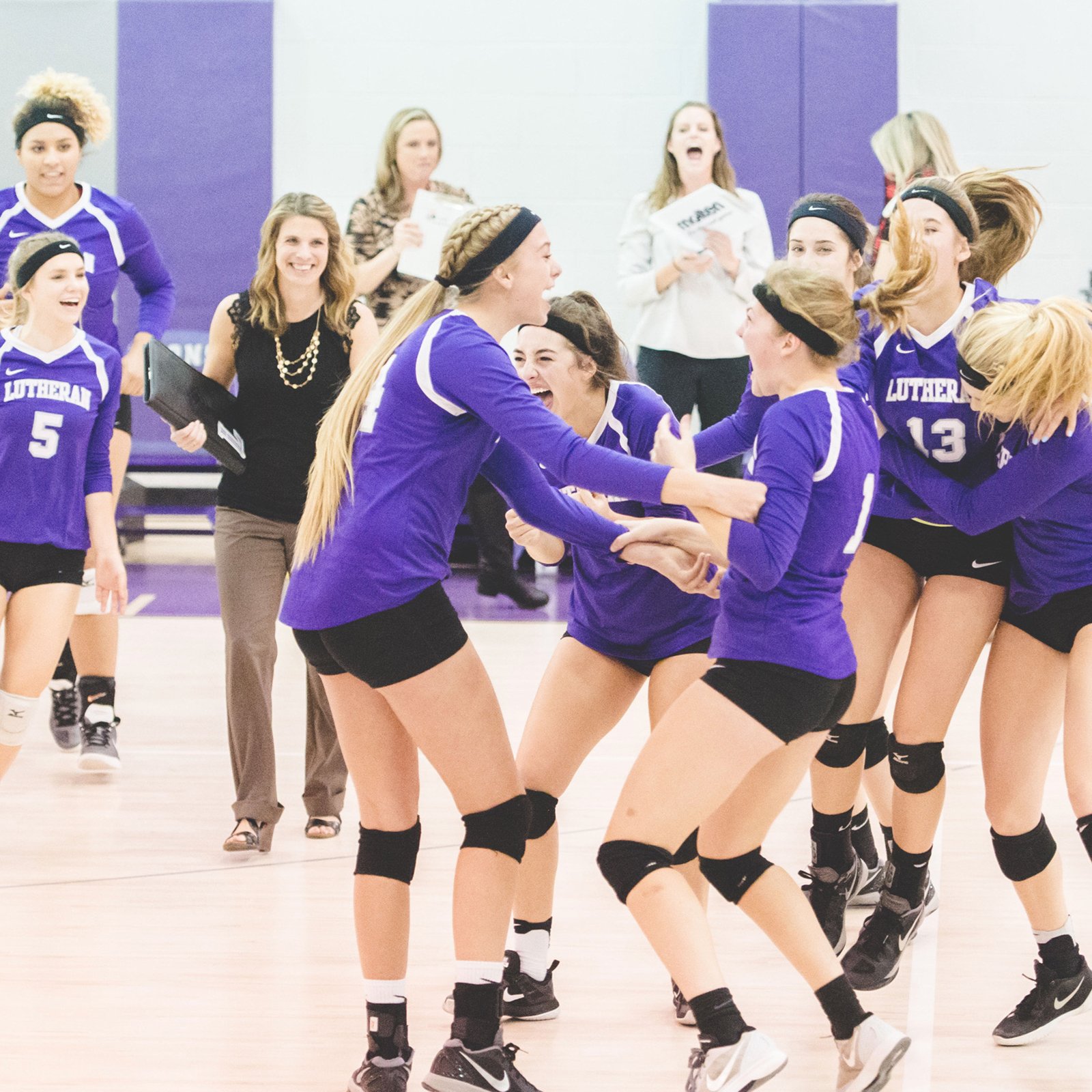 "The coaches at LuHi are the best in Colorado.  I have always had great experiences with my coaches." - Samuel Ness, Class of 2020