His favorite part of being a coach is working with kids and helping them achieve their goals. One thing he aims for as a coach is to help young men grow in the knowledge of how to be great husbands and fathers. What he loves about baseball specifically is how it teaches players to fail but get up and keep going. Head Coach: Kevin Volz
Coach Kevin Volz graduated from the University of Wisconsin, Madison, where he was a Rank Leader in the marching band. His strong background in golf and desire to give back to the community motivated him to begin coaching golf at LuHi.

His favorite part of coaching is those conversations during a meet where he was able to teach the player that, “This is bigger than golf. It’s about your character and that’s what matters!" His wife Barb and daughter Gillian are his biggest supporters and his rock. Trevor graduated from Metro State University where he played lacrosse and was honored as the first All-American athlete in the program's history. Currently, Trevor teaches PE at Parker Core Knowledge. Before coming to coach at LuHi, he served as the varsity coach and the defensive coach at Chaparral High School for 7 years.

He loves the grind of the sport and shares, "There is always something you can improve on in lacrosse as both a player or a coach. I love the community; it is such a small-knit group of people." 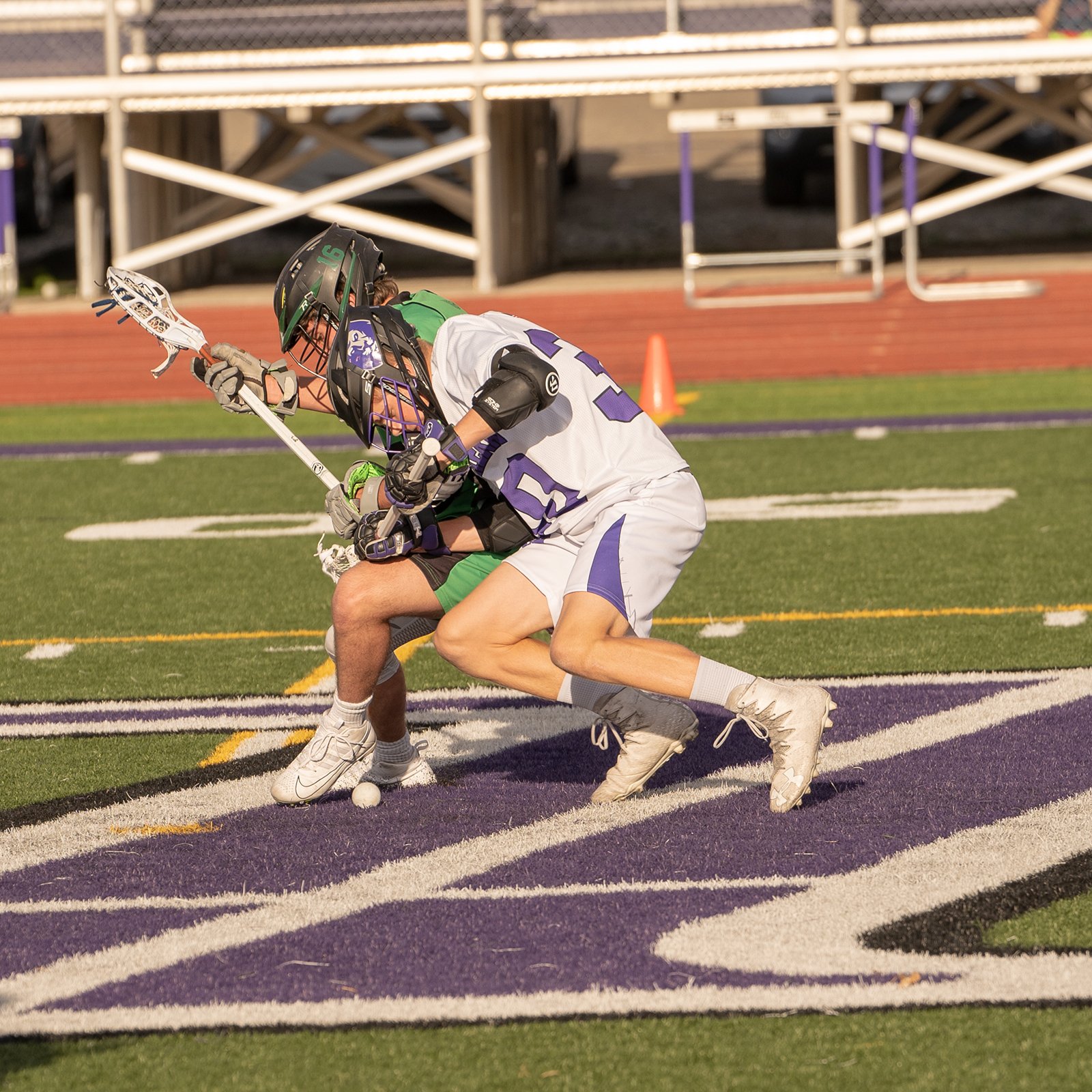 Head Coach: Ashleigh Fitterer
Ashleigh graduated from the University of Louisiana at Monroe where she played D1 soccer for 4 years. After college, she played for a semi-pro team until she experienced a career ending knee injury. She has been coaching local club and high school teams since her junior year in college.

What Ashleigh loves about coaching is that she gets to, “give back to the game that I love to help develop that same passion in the players that I coach.” She also shares that she enjoys being a positive role model for young athletes and teaching life skills on and off the field.

Ashleigh has served as the LuHi assistant coach for several years and loves the culture of LuHi and the positive attitudes of her players. Her goal for the program is to keep God and faith at the center of her program while modeling integrity, sportsmanship, discipline, responsibility, humility, teamwork, commitment, and respect. Matt graduated from MidAmerica Nazarene University in 1995 with a degree in nursing. Currently his day job is to be the Vice President of Medical Informatics at Healthcare AI. He and his wife have 3 children, two of which are students at LuHi and one who is a future Lion!

Matt shares, "I am excited to coach tennis at Lutheran. Being able to teach such a great sport is truly an honor. My favorite part about coaching tennis is that the fundamental principles are applicable in everyday life, as well as our spiritual walk with Christ." Matt started his tennis career in high school and has enjoyed playing ever since. Thanks to his early coaches, he saw how valuable coaches can be in students’ lives by giving direction and purpose. Darwin chose to pursue a coaching career to make similar impacts on young athletes’ lives.

Coach Horan’s wife has been a major supporter of Darwin and his teams through the years. Darwin also had the opportunity to coach all four of his kids and is proud of the success they’ve earned through hard work. "Here at Lutheran I’ve been able to try new sports and develop relationships with my teammates. If I went to another school I wouldn’t have that opportunity to try something completely new, develop a support system from my teachers, and have my confidence grow as quickly as it did at Lutheran.” – Gabrielle Moseley, Class of 2018