Head Coach: Bill Brandsma
Coach Bill Brandsma graduated from Harding University in Arkansas. During college, he participated in intercollegiate golf and was the Intramural Athlete of the Year his senior year. He firmly believes that God wired him to be a coach because of his passion for influencing the lives of teenagers and has a strong love for the game of basketball.

He and his wife Tammi are 5th generation cattle ranchers in Kiowa. They have 3 children, Brody, Brindelyn, and Berkley - all proud LuHi supporters. 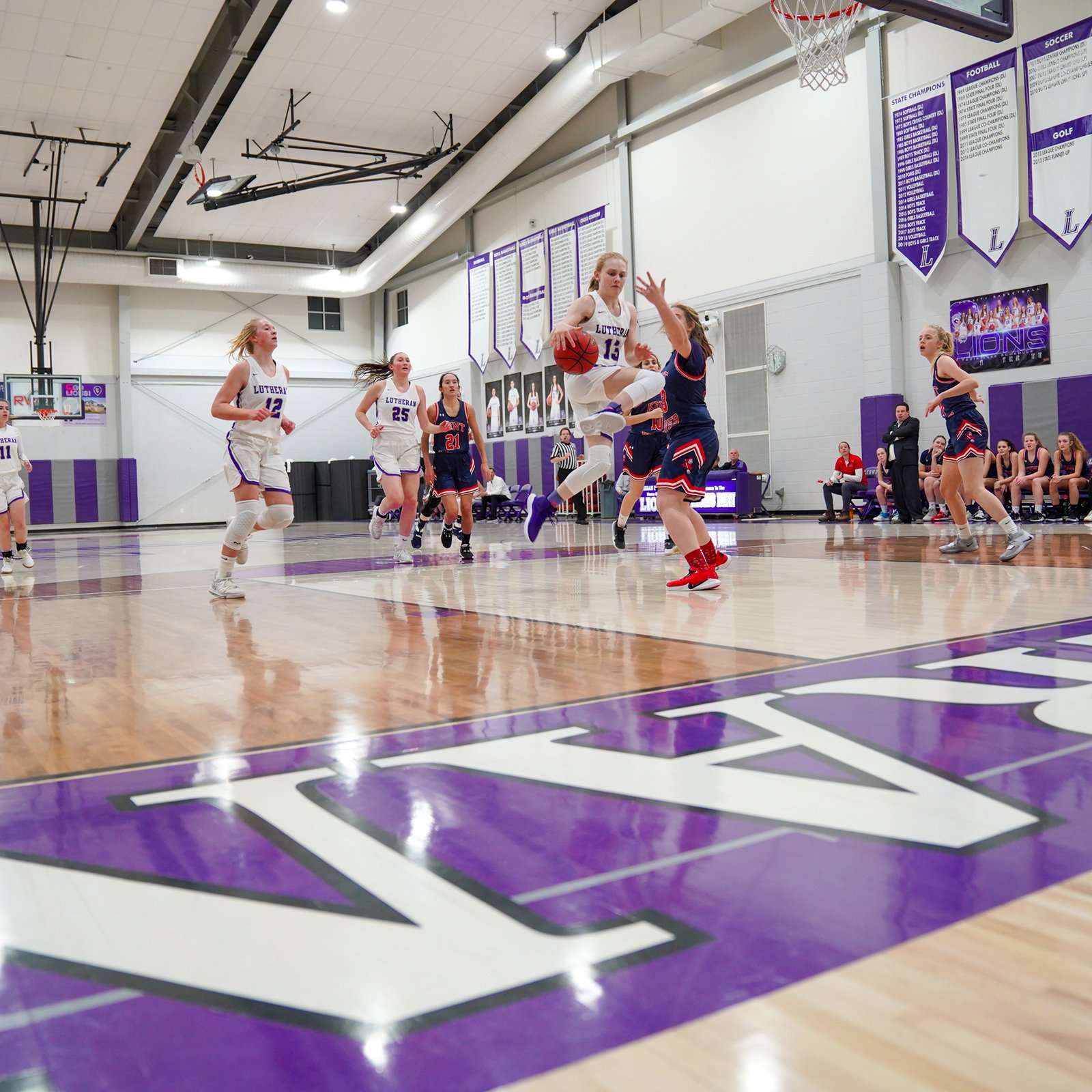 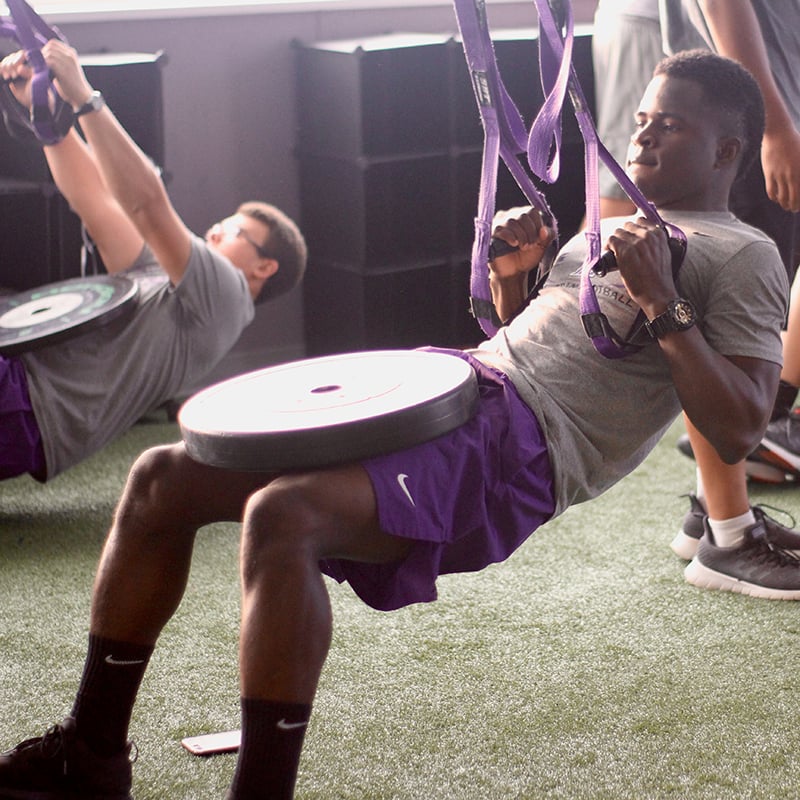